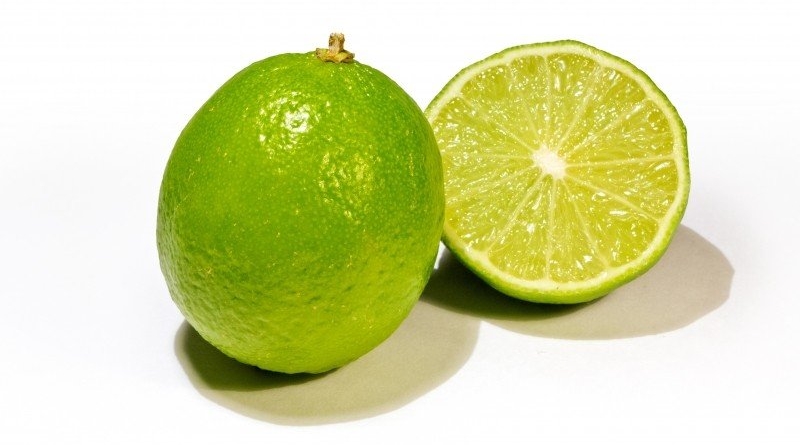 This year in 2019, it is estimated that the price of limes in the market has the possibility to rise to 150 THB. The INN news team went to investigate the Hatyai fresh market and discovered that the highest market price for limes is currently at 120 THB. The 120 THB limes are the biggest limes available and the price is at per kilogram.

The hot season will remain for a while in Thailand counting from today (2 April 2019). The prices mentioned above are for wholesale purchase where the limes need to be purchased at full price. Prices in retail markets and in supermarkets will be higher than the wholesale price. As for yellow lime, which are limes that have been let to sit for a while is currently sold at 90 THB per kilogram. The normal price of yellow limes in other seasons are sold at 100 THB for 3 kilograms.

FB Caption: Lime sellers at the Hatyai Fresh market stated that the price will rise higher in April. There is a certain chance that the market price will rise to 150 THB per kilogram this Songkran. 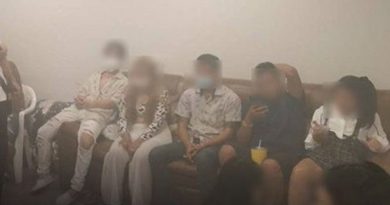 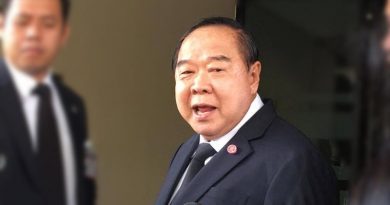 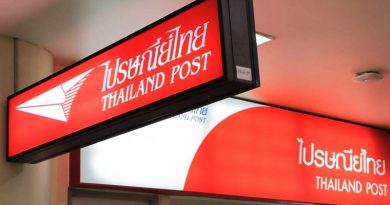