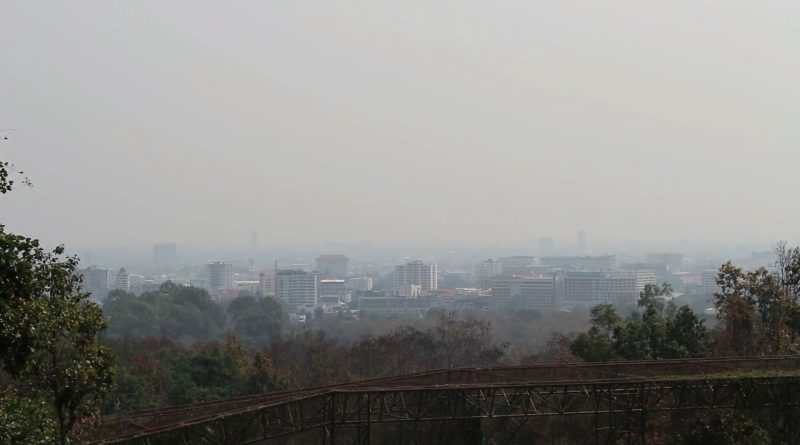 A BAN on all kinds of burning for 60 days kicked off in Chiang Mai today (Feb. 20) where the particulate matter (PM) is 86 micrograms per cubic meter, Thai  News Agency said.

Chiang Mai Governor Pawin Chamniprasart has offered a cash reward of 5,000 baht to informers who help the authorities arrest violators while also ordering all units to strictly enforce the ban which ends of April 20.

Moreover a command center to resolve forest fire problems both at provincial and district levels has been set up to follow up on the ban and receive complaints all 24 hours with patrol and operational units told to immediately put out fires.

The air quality in this northern city as measured at Chiang Mai City Hall today shows particulate matter 10 micrograms or less in diameter (PM10) is 86 micrograms per cubic meter, which a middling level and below the 120 National Ambient Air Quality Standards.

According to Airnow.gov, particle pollution, also called particulate matter or PM, is a mixture of solids and liquid droplets floating in the air. Some particles are released directly from a specific source, while others form in complicated chemical reactions in the atmosphere.

Particles come in a wide range of sizes. Particles less than or equal to 10 micrometers in diameter are so small that they can get into the lungs, potentially causing serious health problems. Ten micrometers is less than the width of a single human hair. 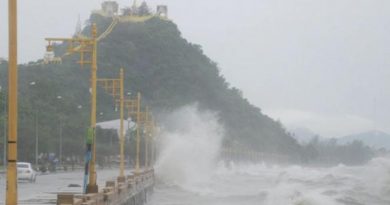 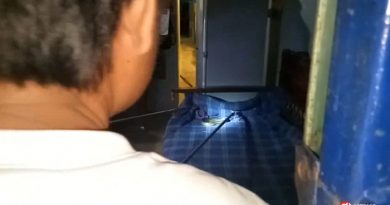 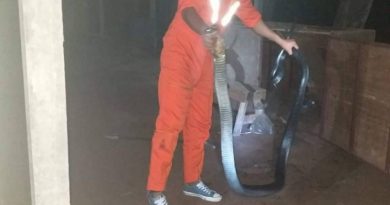