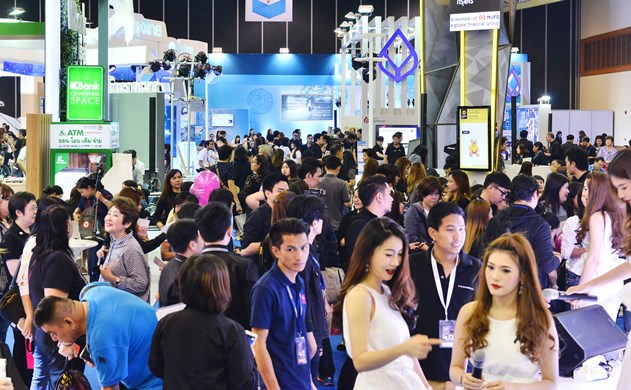 Loans to small and medium enterprises (SMEs) came next toting up to 3 billion baht.

Santi Viriyarangsarit, president of the seventh Money Expo Pattaya, said financial transactions during the three-day event reached over 15.883 billion baht with over 50,000 people from Pattaya, Chonburi, Chacheongsao, Rayong, Chanthaburi as well as other nearby provinces flocking in.

Housing loans and refinance came first at this year’s event with a total of over 10.36 billion baht issued by banks competing with each other and offering attractive interest rates with the lowest being 0% followed by a low-rate fixed for one to two years.

SME loans ranked next with a total of 2.924 billion baht borrowed by business operators who were offered low interest rates only at the expo. The lowest rate was 3.5% with some banks even willing to lend up to a whopping 100 million baht spread over 10 years.

Most of the SME borrowers were operators of property business, hotels, apartments and service business such as restaurants. Also attracting a lot of attention were SME loans for startups.

Meanwhile Deputy Governor Phawat Lertmukda said the economy of Pattaya and Chonburi is still doing well and the resort city is very lively as lots of tourists are flocking in including visitors from China and Russia with the latter having again returned. This has led to almost all the hotels being fully booked.

Chonburi province will likely see 4% growth this year with the key drivers being industries, the service sector, state spending and private sector consumption, he said, adding that Chonburi is one of the Eastern Economic Corridor provinces which are the country’s new engine of growth.

The next such event is Money Expo Hat Yai which will be held during March 10-12 at Central Festival Hat Yai in Songkhla province. 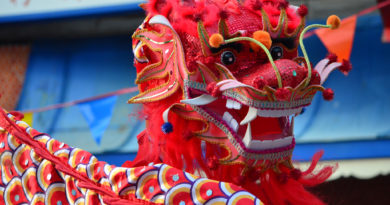 6.4 billion baht to be spent on Chinese New Year offerings 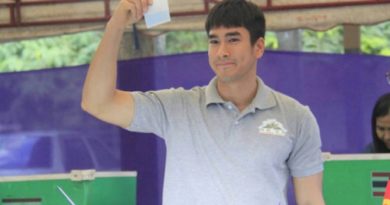