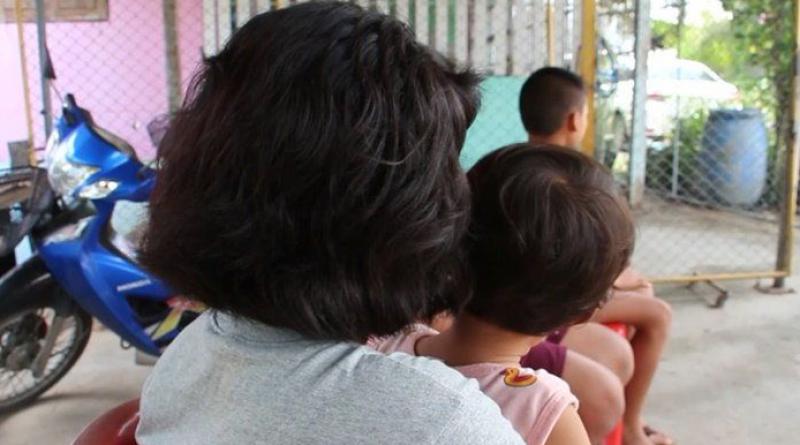 A DISTRESSED mother of 2 young girls turned to the Press for help after her older 11-year-old daughter was beaten with a stick 28 times in front of a lot of students by the class teacher of her younger 3-year-old girl after the latter only forgot to thrown trash in the can, Sanook.com reported today (Sept. 9, 2018).

Mrs Ankhana, 29,  the mother of Nong Koi (assumed name), who is a 5th grade student at a school in Pa Mok district of central Ang Thong province, brought her daughters and some of their classmates to tell the Press about the beating which took place during lunch break on August 30.

She said she usually gives both her daughters a bottle of chicken essence soup each to drink in school, but that day Nong Kaysorn (assumed name), who is just 3 years old, forgot to throw the bottle in the trash can after doing so.

Kaysorn’s class teacher then summoned Nong Koi and all the other students, and said she is to be beaten 35 times, which is equivalent to the price of a bottle of this soup, in front of them all as a punishment for her younger sister’s mistake. However, she stopped after hitting her 28 times.

While her daughters kept mum about the beating, the parents of other students mentioned it to her.

Mrs Ankhana went to the municipality’s education office to complain, and the officials called this teacher and the school director in for questioning.

After that they told her this teacher will be transferred to the Education Division while an investigation takes place.

However, after only 2 days the teacher was back in school. The students all got scared and refused to go to school, but were forced to do so by their parents so as to not miss classes.

Mrs Ankhana said she does not know why no action was taken about this incident. She admitted that her daughter did something wrong, but finds fault with the severity of the punishment meted out in front of so many students which shamed her older daughter and led to her feeling inferior.

Top: Mrs Ankhana together with her daughters and some classmates talking to the press. Photo: Sanook.com 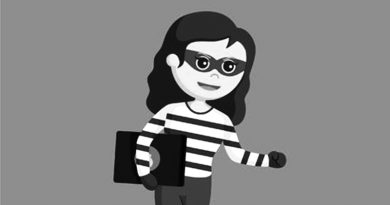