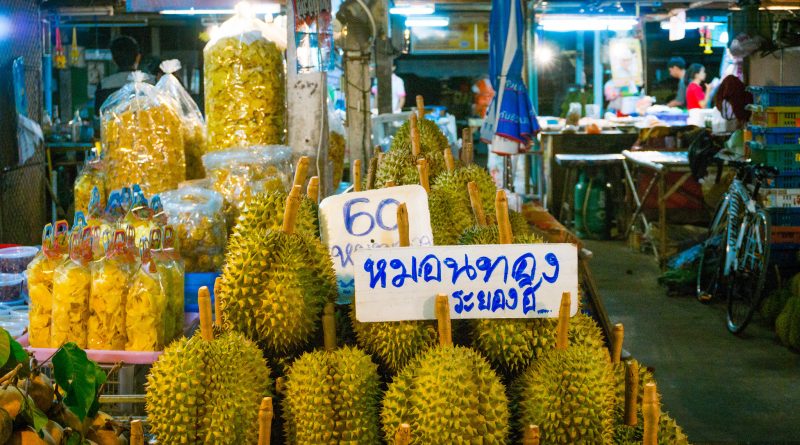 DURIAN lovers have descended on Mrs Sivilai Nirorum’s plantation in the southeastern Thai province of Rayong during the past week after word spread that her durian trees have produced small-sized fruits, some of which can be held on your palm, Sanook.com reported today (May 25).

Most of the plantation owners do not pay attention to the ‘mini durian’ as consumers would rather buy big durians which have a lot of delicious flesh.

The small-sized durian is sold for 100 baht per kilogram. And it remains to be seen how long the ‘mini durian fever’ will continue to draw consumers to Rayong. 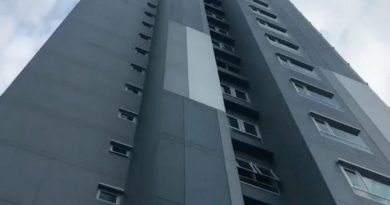 Newborn baby dies after being thrown from Pattaya condo 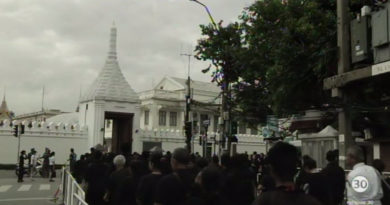 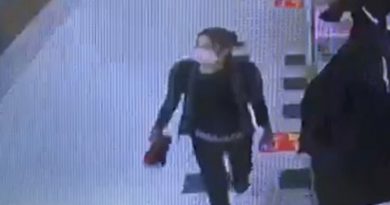