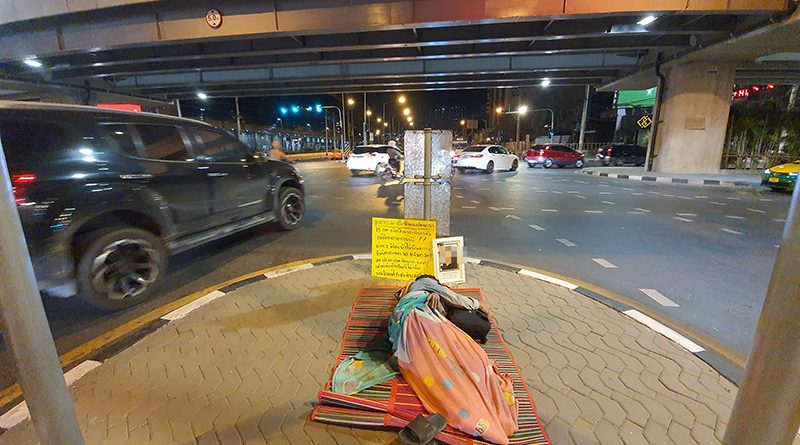 A story went viral online about a man who sleeps by the sidewalk where his wife was killed by a bus. The man has been doing this to protest for justice in his case. A Facebook user shared the story along with pictures of the man on a sidewalk near the Ratchayothin Intersection with signs telling his story. The man states his wife was killed by public bus no.39 after it ran into her before driving over her. It has been over 2 months since the incident happened but there has been no compensation from anyone. The Facebook user met the man on 3 December 2020 at 22.00 after he just finished boxing practice and was on the way to the cinema. The user was stuck in traffic when he noticed the man on the sidewalk.

The man lost his wife 2 months ago but still today he has seen no justice. No one even helped to pay for the funeral. The user stated “I parked my car in the cinema and walked back to the intersection. I talked to the man and said “it’s dangerous here, maybe it’s better if you move in more?” the man then answered me “I’m on the sidewalk if they want to run over me too then go ahead, at least I could meet my wife again. Can you please share my story?”. His eyes were so red, he must’ve been crying at least 10 times a day”. The post went viral and Thai netizens helped share the story along with comments that show support for the man. 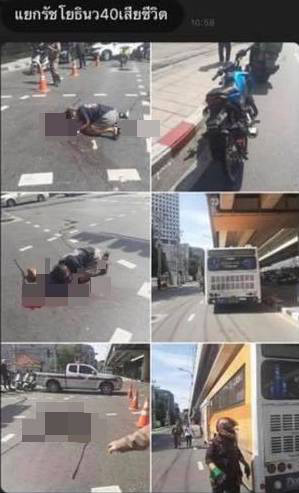 INN News reported that the man is Chokchai 36 year old from Roi Et Province. He used to work for an international company as an electrician. He has been affected by the Covid-19 situation and is now unemployed. On the date of the incident, his 17-year-old son was driving the wife to work on a motorbike. When they arrived on Ratchayothin Intersection a public bus no.39 ran into the motorbike. The bus then ran over his wife who died instantly. The man has filed a complaint with the Phaholyothin Police. 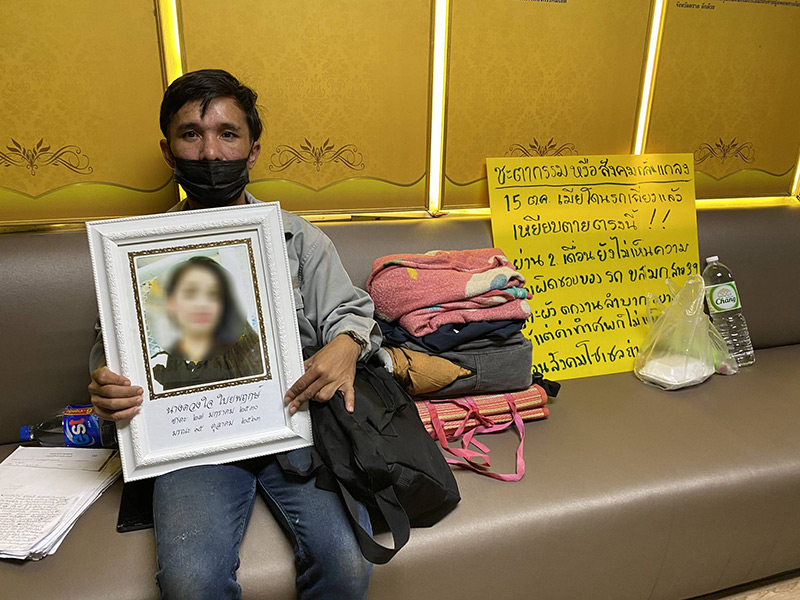 FB Caption: The man lost his wife and has seen no justice since the incident happened over 2 months ago. 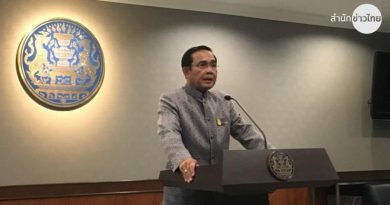 PM Prayut confirms election will be held in Feb. 2019 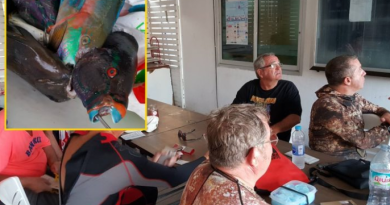