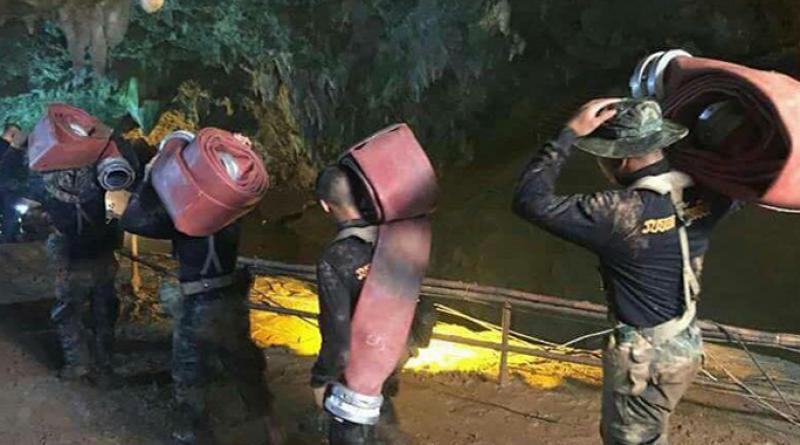 Thai and foreign rescuers had to leave their heavy equipment inside the cave. Entry will be allowed on a case-by-case basis by Thai government officials, or when the level of water inside the cave has gone own, probably in the next six months. 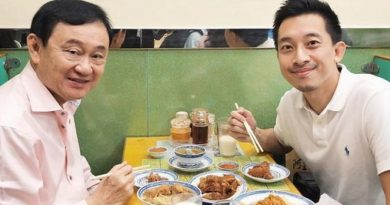