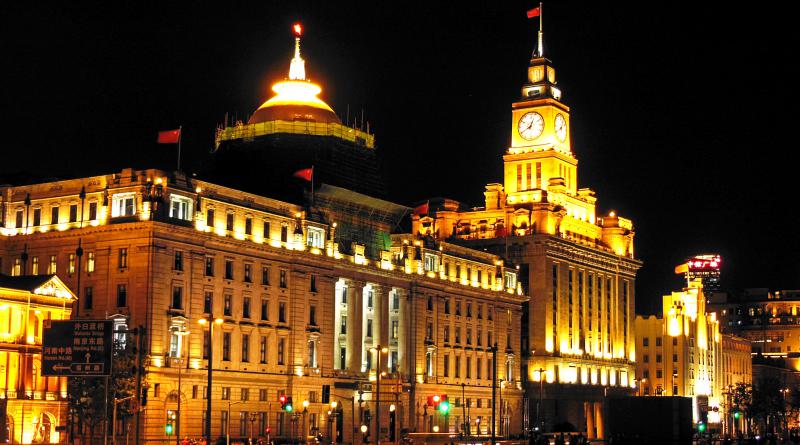 THE operator of a travel agency that sold cheap tours to China has been arrested for swindling 130 would-be holidaymakers who failed to go on their dream trip, INN News reported today (June 28, 2018).

Pol  Maj-Gen Surachet Hakphan, deputy chief of Tourist Police, arrested Mr Surathep or Rithondej Rakchart, 38, on the charges of defrauding clients who had been duped by advertising material posted on his Thank You Holiday Tour Company’s Facebook page.

Some of the victims who later filed a complaint with the police said the company offered a 4-day and 3-night trip to China for 4 person at 9,999 baht each, or a total of 41,996 baht.

They had contacted the company via Line application, and after accepting the offer, transferred the money and got an invoice in return.

However on the departure date, December 17, 2017, the company could not be contacted. The airline too told the victims that no bookings had been made in their names.

Investigation showed that this company had defrauded many people in this manner although initially 23 groups totaling 130 people have been identified with their total loss being 1,581,950 baht.

The suspect did later contact some of the victims offering to return half the money with the remainder to be repaid slowly, but police quickly moved in and arrested him.

Top: The Bund waterfront area in central Shanghai all lit up to look golden. It is one of the most famous tourist destinations in Shanghai. Photo: Dimitry B. (CC-BY-2.0) 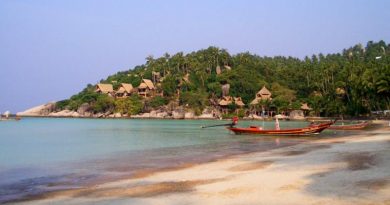 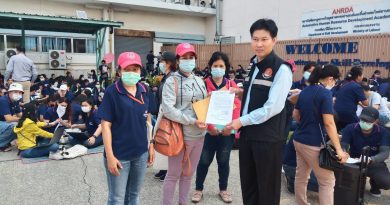