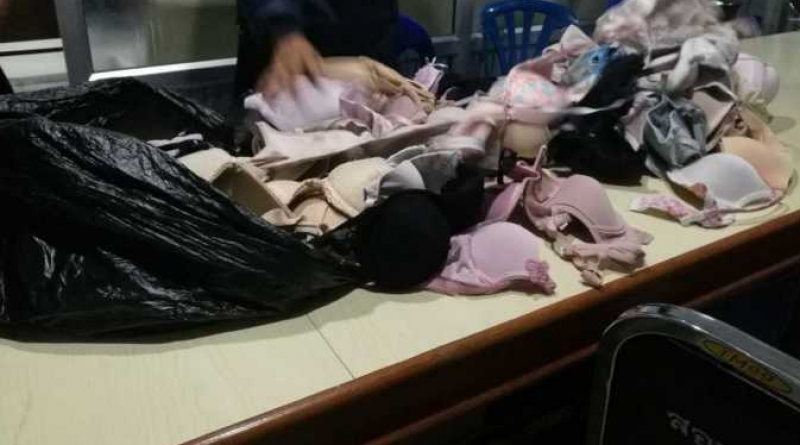 A 21-year-old university student in Chiang Mai was arrested last night and charged with stealing more than 100 pieces of women’s underwear during the past two months, Chiang Mai News reported today (Feb. 9).

Police detectives apprehended the student at his apartment around 9 pm. He confessed after realizing that he had been caught on a CCTV secretly installed by the police.

Police investigators said the man might be mentally ill. He claimed he got ‘high’ after smelling women’s lingerie.

Top: Some of the women’s undergarments seized from the suspect. Photo: Chiang Mai News 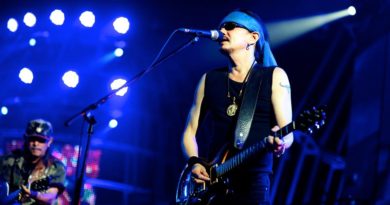 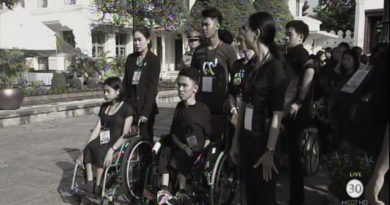