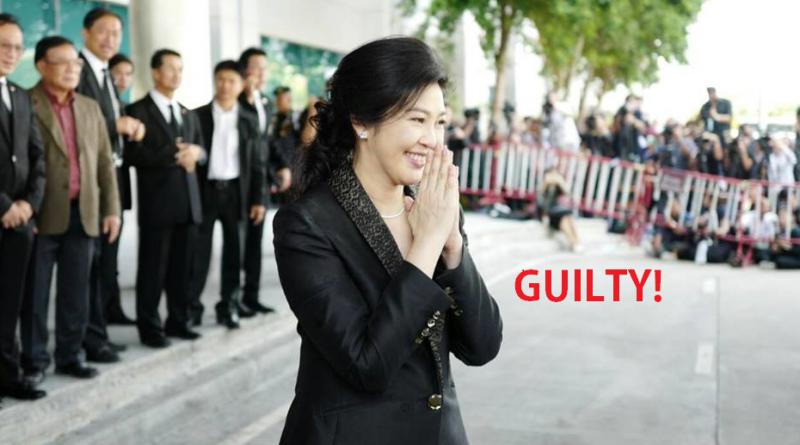 According to BBC, the Supreme Court convicted her of mishandling the rice subsidy scheme which allegedly cost Thailand at least $8bn.

Ousted in 2014, weeks before a military coup, and later impeached, Ms Yingluck denies all charges and fled before the verdict, reportedly to Dubai.

The Supreme Court judges said Ms Yingluck had been aware of the falsified rice deals but did nothing to stop it.

“The accused knew that the government-to-government rice contract was unlawful but did not prevent it,” the court said in a statement.

“Which is a manner of seeking unlawful gains. Therefore, the action of the accused is considered negligence of duty,” it said.

During her trial, Ms Yingluck had argued she was not responsible for the day-to-day running of the scheme and insisted she was a victim of political persecution. 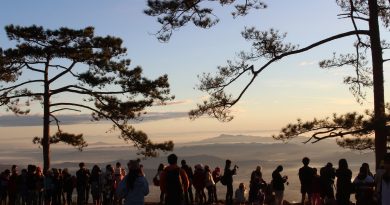 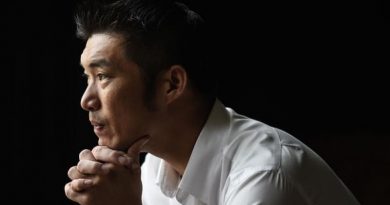