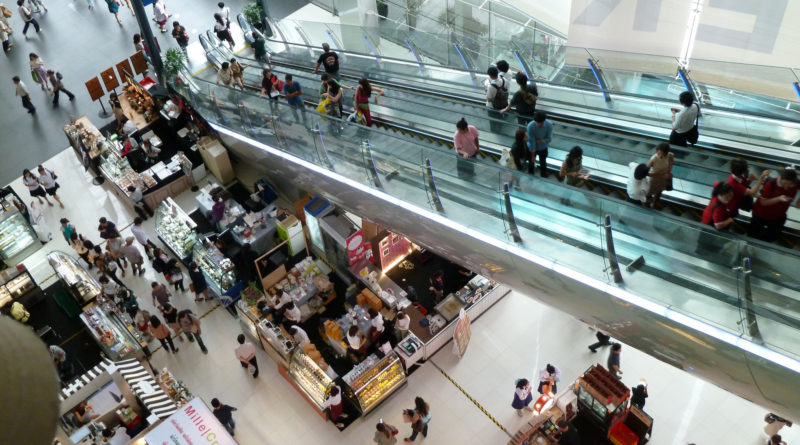 THE recovery of household purchasing power will help to shore up economic growth this year to reach the 3.2% growth target, Thai PBS quoted the National News Bureau of Thailand (NNT) as saying today.

According to NNT,  Bank of Ayudhya’s chief economist Somprawin Manprasert said that the purchasing power of Thai households is rebounding in all regions of the country, recording an increase of about 8,000-12,000 baht per household. Supporting factors include the expanding revenue from tourism, improving agricultural prices and the reduction of debts incurred by the previous government’s first-car program.

Combined with the government’s acceleration of infrastructure investment and assistance of low-income earners, the bank expects the Thai economy to expand by 3.2%  in 2016 and 3.3% in 2017.

The policy interest rate is likely to remain unchanged until the end of next year while the value of the Thai baht this year is estimated at 35.2 baht against the US dollar on average.

On the downside, Mr Somprawin said Thai exports have been struggling with sluggish recovery, with a contraction of 2% forecast for the entire year.

Furthermore, the Thai economy is also threatened by volatility caused by economic uncertainties around the world, particularly China, as well as concerns over the political transition at home. 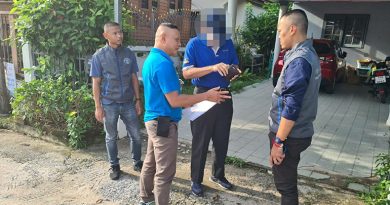 Fake agent arrested after getting away with 400k for 10 years. 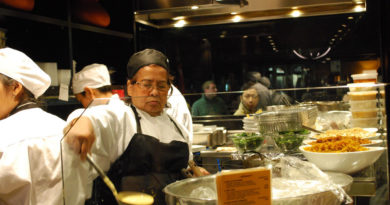 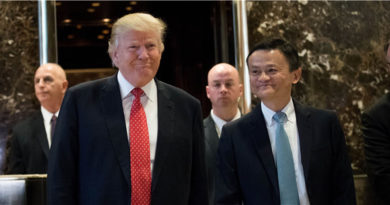