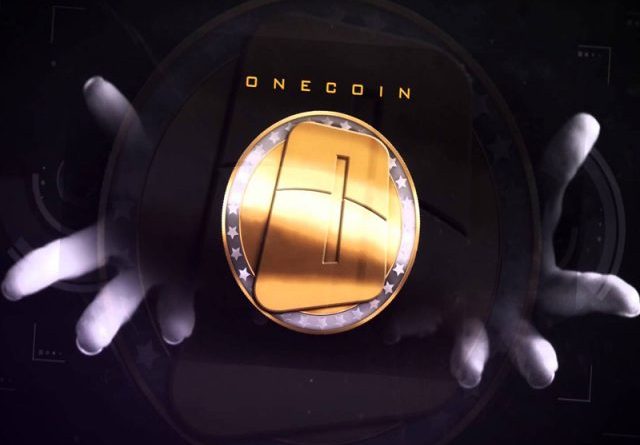 BANK of Thailand came out to warn the public against investing in  OneCoin as it is not a legal currency, Thai News Agency said last evening (April 26).

In face of the fact that some people have been invited to invest in OneCoin which is claimed to be a digital currency popular worldwide, the Thai Central Bank explained that OneCoin is not a legal currency under Thai law and in fact today there are no countries that accept it.

Bank of Thailand added that investors should study the information and details carefully before making an investment. This particularly applies to cryptocurrencies because trading could be turbulent and the value could plunge very quickly. They could also be used as an avenue to swindle the public especially when accompanied by advertising promising big returns upon finding new members.

Meanwhile Wikipedia said  OneCoin is a Ponzi scheme promoted as a virtual cryptocoin with a private blockchain. It is promoted by OneCoin Ltd, an offshore Gibraltar company led by the Bulgarian Ruja Ignatova.

OneCoin has been described as a Ponzi scheme, both because of how it has been set up and because of many of the people who are central to OneCoin having previously been involved in other such schemes. In Hungary the Central Bank has issued a warning that OneCoin is a pyramid scheme. And in China, several members and investors of OneCoin were arrested in 2016 and US$30.8 million of assets were seized.

In February 2017 German Federal Financial Services Supervisory Authority, BaFin, froze all the remaining active bank accounts that were used laundering money for OneCoin network. Total of 29 million euros remains frozen on these accounts. Also, BaFin ordered IMS International Marketing Services GmbH to cease all unauthorized money transactions related to OneCoin and to return the most recent money transactions to their investors. On  April 18, 2017 BaFin ordered OneCoin to cease all the business in Germany.

April 23, 2017 Indian police arrested 18 people in Navi Mumbai for organizing OneCoin recruitment event. The police attended the event undercover to judge the accusations before they decided to act. Further investigation has been started to reveal the higher levels of the the pyramid.

The British newspaper Mirror wrote that OneCoin / OneLife is a get-rich-quick scheme, scam and a cult. Also Mirror has explained why OneCoin is worthless.

Bitcoin.com has given detailed evidence that OneCoin is an extensive Ponzi scheme scam.

Top: An image of OneCoin shown at Bitcoin.com 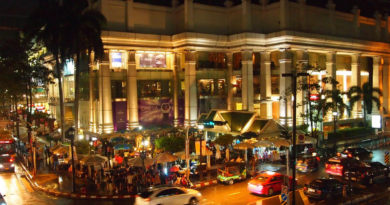 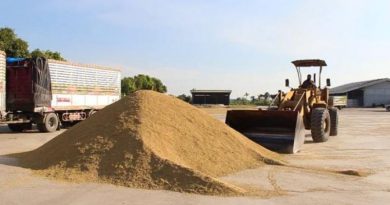 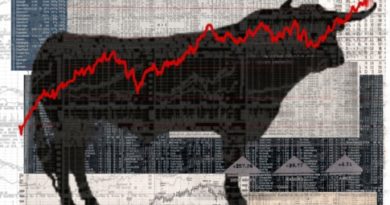 Trump in power a boon for stock markets