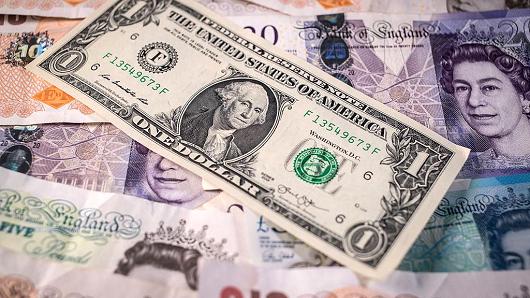 (Reuters via CNBC) – The dollar slipped today (March 3) but remained on track for a solid weekly gain on growing expectations the US Federal Reserve will raise interest rates at its mid-March meeting, which led to a rise in US Treasury yields.

The dollar index, which gauges the greenback against a basket of six major currencies, was down 0.2 percent at 102.020 but not far from the previous session’s high of 102.260, its loftiest peak since Jan. 11. For the week, it was up 0.9 percent.

“There were some investors who weren’t positioned for the possibility of a rate increase this month, and the dollar is benefiting as they adjust their expectations,” said Mitsuo Imaizumi, the Tokyo-based chief foreign-exchange strategist for Daiwa Securities.

Comments this week from New York Fed President William Dudley as well as San Francisco Fed President John Williams buoyed dollar bulls, and prompted more investors to increase their bets on a rate increase as early as this month.

Fed funds futures on Thursday implied traders saw a 79.7 percent probability of a Fed rate hike at its March 14-15 policy meeting, up from 66.4 percent on Wednesday, according to data from CME Group’s FedWatch program.

That helped push up yields on US two-year notes, which are considered most vulnerable to Fed rate hikes, to their highest since August 2009.

Fed Chair Janet Yellen as well as Vice Chair Stanley Fischer are slated to speak later today, and could reinforce the hawkish message.

“We also changed our own expectations for a rate increase to March, from June,” said Harumi Taguchi, principal economist at IHS Markit in Tokyo.

“But still, we don’t know how US policy will continue, and there are also political risks, which could possibly change the trend back to a stronger yen,” she said.

The Australian dollar licked its wounds, down 0.2 percent on the day at $0.7559. It skidded as low as $0.7543, the weakest since Jan. 31, as it came under pressure from slumping oil prices and the broadly stronger US currency.

The Aussie was down 1.4 percent for the week, set for its worst weekly performance since mid-December. 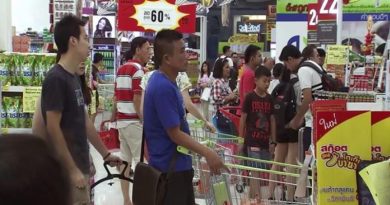