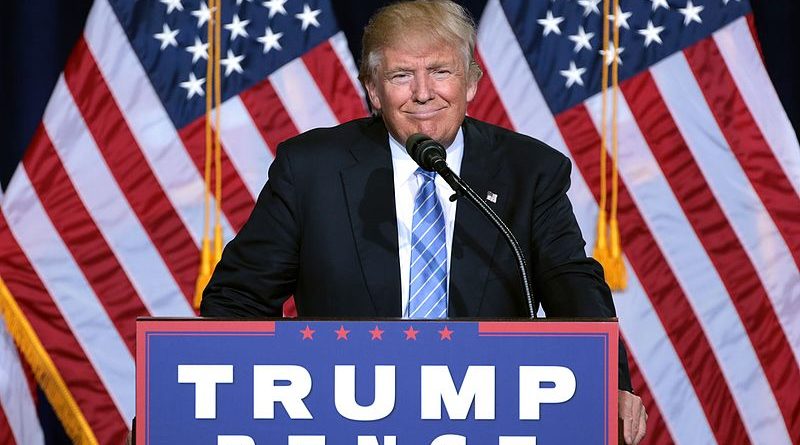 THE election of Donald Trump as the 45th President of the United States will have a significant impact on trade rather than Thai financial market although the stock market could face short-term turbulence, Dr Anusorn Tamajai, Rangsit University’s vice president for research and academic service said yesterday.

It is also possible for the Thai baht to weaken slightly while some short-term investment could flow out. The bigger impact will be on trade with this being both positive and negative, he said, adding that exports to US will become riskier from the second quarter of next year onwards.

“Moves to put up barriers against imports from China will also affect Thai exports because several Thai and Chinese products are from the same supply chain.”

Dr Anusorn added that Thai export sector will face greater difficulties because today US is Thailand’s number one export market not counting the 10 Asean countries. Last year Thai exports to US amounted to 24.055 billion dollars or 11.2% of total Thai exports.

Major exports to US include computer and its parts, rubber products, jewelry, electrical goods, auto and auto parts, garments as well as sea food and tinned fruit with these products amounting to 51.4% of total Thai exports to US.

Therefore if US changes its trade policies and puts up more barriers it will increase export risks for Thailand both directly and indirectly with this being unavoidable.  For this reason Thailand should increase trade with Asian and Asean countries, this well-known economist advised.

The new US president has said right from the start that he does not agree with Trans-Pacific Partnership (TPP) and this is in fact beneficial for Thailand and the country would be lucky if TPP is restarted anew.

While Vietnam and Malaysia have already benefited from joining TPP, even though not fully so, but this did lead to textile companies shifting from Thailand to Vietnam. Although TPP is not the policy of the new US president the investment funds that flowed to Vietnam have already done so. In the first eight months 14.4 billion US dollars flowed there so it is clear that although TPP is not taking place but foreign direct investment has already gone to Vietnam, he said

Thailand should also have clearer strategy and policies on free trade area (FTA) because this has not advanced significantly with EU or US, he added.

Should US see Thailand to be the center of regional trade then Americans will increase investment here, particularly in energy and auto industries

Pressure on Thailand on labor, human rights and environment which is linked to trade will now decrease because the new US president does not place a lot of weight to these issues, Dr Anusorn said.

Regarding pressure on Thailand to return to democracy and direct election, it apparent that the new US leader will focus on economy, trade and business opportunities, he added.

Inset: Dr Anusorn warns that Thai exports will be affected by the new US President’s trade policies. 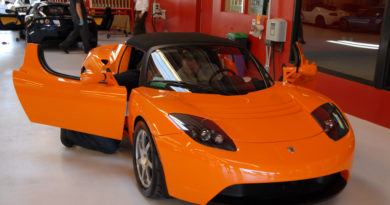 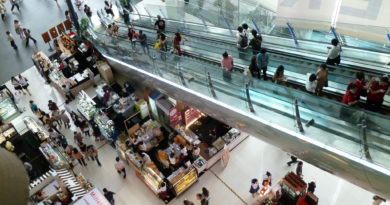