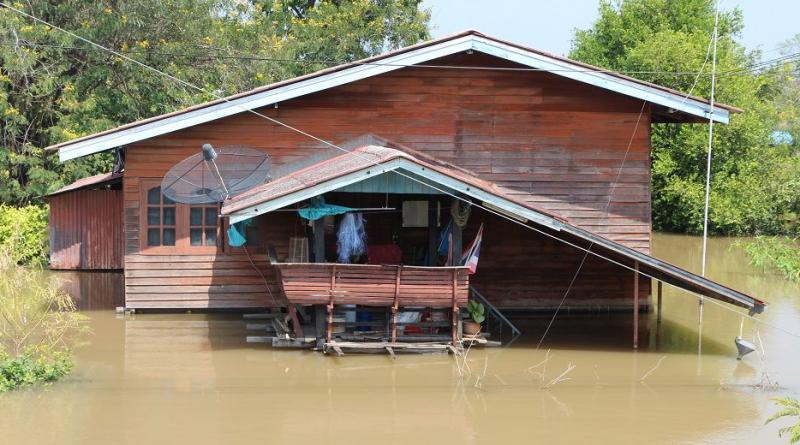 Mr. Nattaporn Jatusripitak, advisor to the Commerce Minister, said another key step is that flood victims who leased Crown Property land not having to pay rent for 1 to 2 years. Under the approved package of fiscal measures the timeframe for making tax deductible donations has been extended till December 31 from the previous October 31 deadline.

The donations, in cash or goods, can be used as a deductible expense in calculating tax at 1.5 times.

There is also a tax waiver to help repair property in areas declared as being a disaster zone from July 5 till December 31 in accordance to what is actually spent but not more than 100,000 baht.

Another measure helps in the repair of vehicles in areas which authorities have declared to be disaster zone from July 5 to December 31 according to the real expense with this also being a tax waiver but not more than 30,000 baht.

Moreover there are steps to directly help flood victims with this being exemption on personal and corporate income tax. 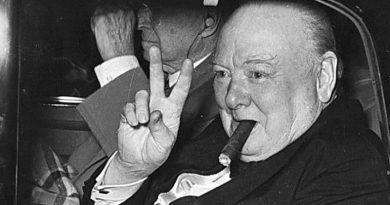