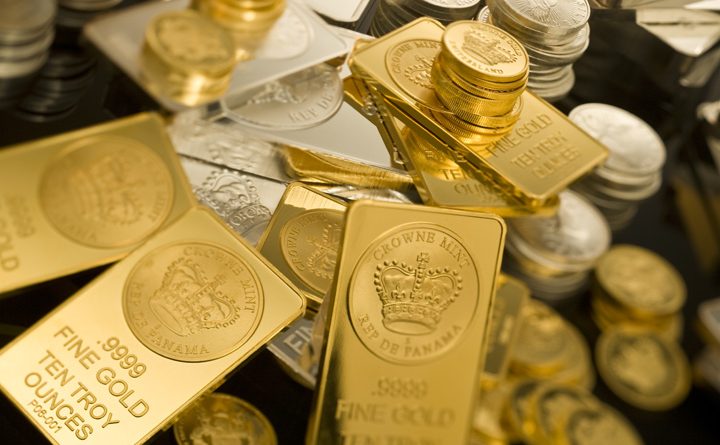 (CNBC) – While the prospect of a Federal Reserve interest rate hike sent gold lower yesterday (March 3), strategist David Tice told CNBC he is a big believer in the precious metal.

He also likes silver, and especially gold and silver stocks.

“They really represent a gift here. We had such a big decline from 2011. A lot of those stocks lost 80 to 90 percent of their value,” he said in an interview with “Closing Bell” yesterday.

“Then we had a nice rally in 2016 in the first half, a selloff in the second half. Now for [2017] we think gold stocks are going to be up a lot and also the bullion and silver.”

Yesterday, Fed Chair Janet Yellen indicated a rate hike could be coming in March if the economy stays on track. That sent spot gold down 0.82 percent to $1,224.65 per ounce, while US gold futures for April delivery fell $6.40 percent to $1,226.50.

Gold is highly sensitive to rising US interest rates, because they increase the opportunity cost of holding non-yielding bullion while boosting the dollar, in which it is priced.

However, Tice said when the Fed raised interest rates in December 2015, gold “still took off for the first half” of 2016.

Plus, he thinks the US dollar can still be relatively strong and gold can still “beat it,” particularly because US President Donald Trump has already indicated he doesn’t want the dollar to get much stronger.

SOURCE: CNBC’s Michelle Fox with Reuters contributing to this report 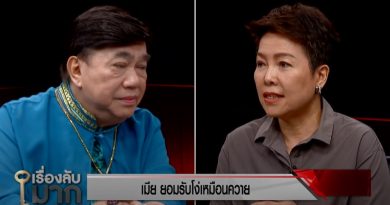 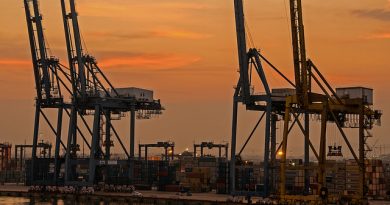 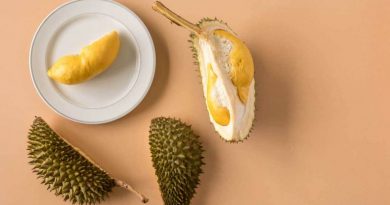