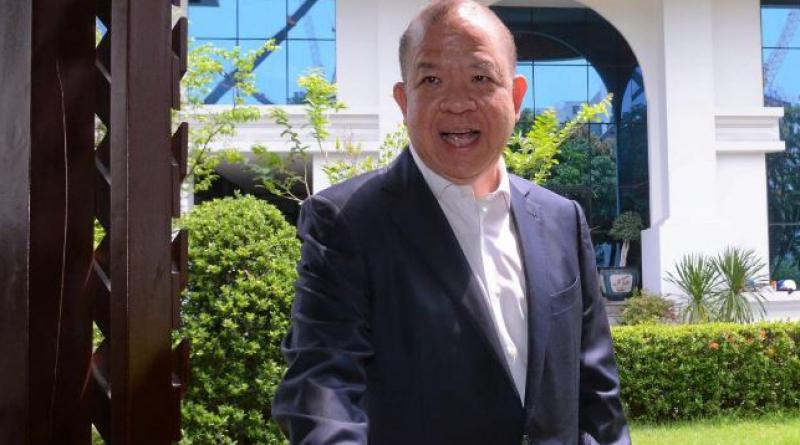 A FORMER energy minister under the Thaksin Shinawatra administration today (Sept 8, 2018) revealed what he called “a new version of Thaksinomics” that, if fully implemented, will open new opportunities and create more jobs for the Thai people, the Thai-language daily Thai Rath reported.

“Before the 2011 general election, the Pheu Thai Party revealed its Vision 2020 strategy that aimed to increase income for all groups of Thai people,” said Mr Pichai Nariptapan.

But this plan was thrown out after a military coup that toppled the Thaksin administration.

According to Mr Pichai, the new Thaksinomics plan will focus on modern technology that will lift the living standards and income of the Thai people. He will present his policy to the party for consideration. 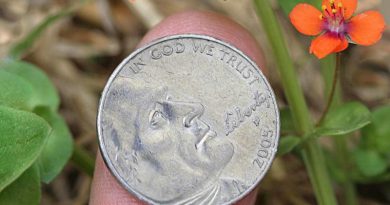 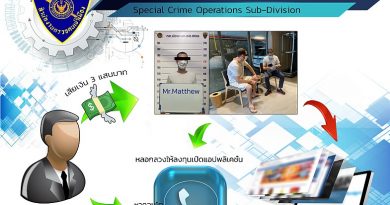 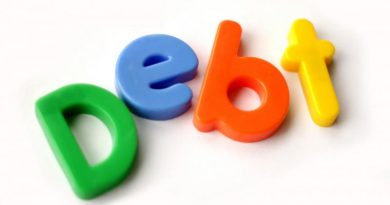