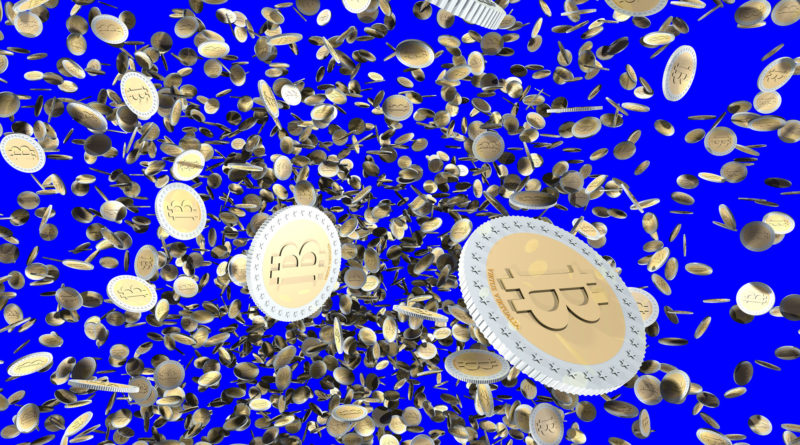 (CNN) – China has put an end to bitcoin’s euphoric start to the year.

The digital currency soared to its highest level in more than three years last week, topping $1,100 and nearing an all-time record. But since then, its price has plunged more than 30% to around $760 after Chinese authorities stepped up scrutiny of bitcoin exchanges in the country, where the vast majority of bitcoin trading takes place.

“The market has gone from being led up by the Chinese to dragged down by panic,” Hayter said.

Finance officials inspected exchanges in Shanghai and Beijing on Wednesday to check whether they were sticking to anti-money laundering rules and other regulations, according to statements from the Chinese central bank.

One of the Chinese exchanges, BTCC, issued a statement seeking to reassure customers.

“All operations at BTCC are normal and we continue to actively work with regulators to ensure that we remain compliant,” it said, adding that it expects additional meetings with officials later this week.

The visits followed a public warning from the Chinese central bank last week urging people to “invest rationally” when it comes to the digital currency.

China appears to be putting the bitcoin exchanges on notice, analysts say.

It’s “clearly a segment of the market that regulators are getting increasingly concerned about and likely will regulate,” said Zennon Kapron, the founder of financial market research firm Kapronasia in Shanghai.

For Chinese investors, bitcoin can be a way to bypass rules limiting how much foreign currency individuals can buy each year, as well as a hedge against the sinking yuan.

That’s a worry for the Chinese government, which spent hundreds of billions of dollars last year trying to prop up its currency as huge sums of money poured out of the country.

Chinese regulators could clamp down on bitcoin by classifying it as a foreign currency, which would effectively limit individual bitcoin transactions to $50,000 per year, said Kapron, author of the book “Chomping at the Bitcoin”.

Bitcoin is preferred by some people for its perceived anonymity, and it has also been used for illegal purchases of drugs and other products. 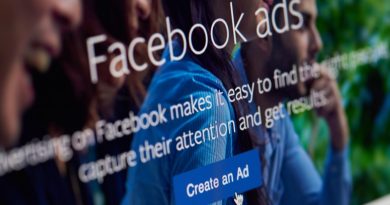 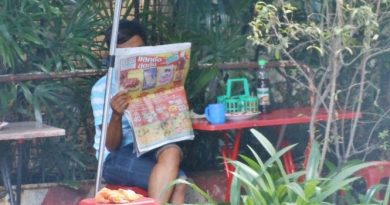 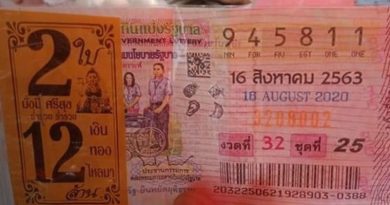 Lottery winner got lucky number from her dream.