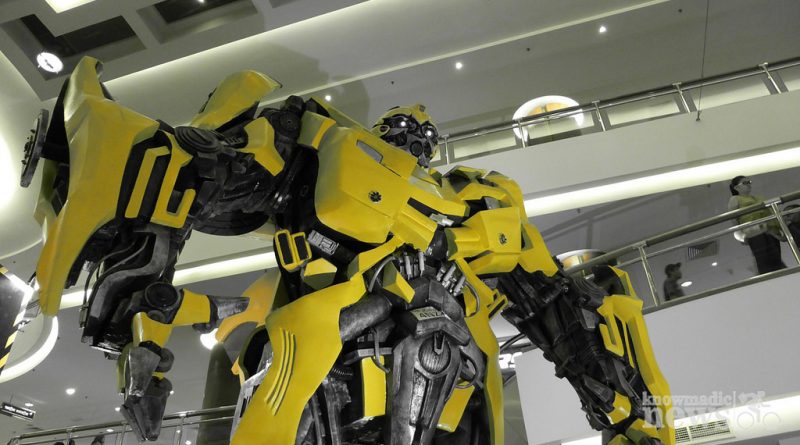 AS Thailand is now indulging in the Thailand 4.0 development plan in the FinTech era, securities firms or brokers are racing to woo clients by launching automatic trading or generally known as robot trade system.

Robot trading or system trading or program trading system has been quite popular in major developed markets.  In the US over 70 percent of the traders use robot trading.

In Thailand, Bualuang Securities has been known to be the first to develop robot trading system call iProgramtrade around five years ago.  The system was launched to serve individual investors who either do not want to trade by themselves because they do not have time or those who want to invest long term systematically.  Among the programs which is popular among investors is what they called “trend following” program.  Clients who want to use the system trading have to have an initial investment sum of three million baht.

A few more brokers have followed suit but still clients in the past few years were not quite confident of those systems. But lately the situation has improved as they witness good investment returns from joining the system.  Those already launched are for stock trading on the Stock Exchange of Thailand (SET).

But beginning early next month, Ausiris Futures will launch its robot trading system called Ausiris Quant for Tfex trading on the SET.  It will be the first Tfex (SET50 Futures) to be launched in the country with initial investment sum of 400,000 baht per account. 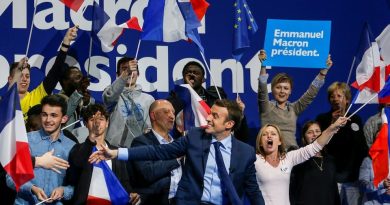 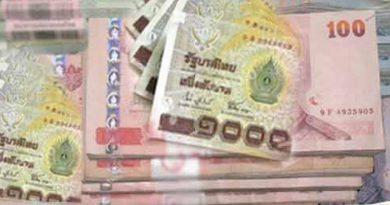