An unknown number of wild elephants came down from Phu Wua mountain to search for food near a village in Bung Khla district and caused a lot of damage over a wide area. A house build in the middle of the orchard was also damaged by the elephants. The investigating team found both big and small elephant footprints all around.

Top: Branches and leaves pulled down by an unknown number of elephants.  Photo: Thai News Agency 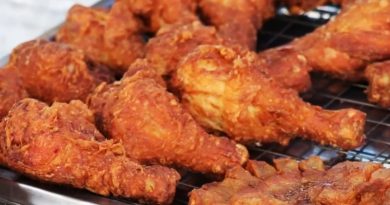 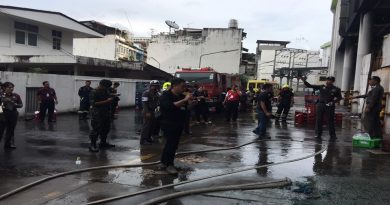