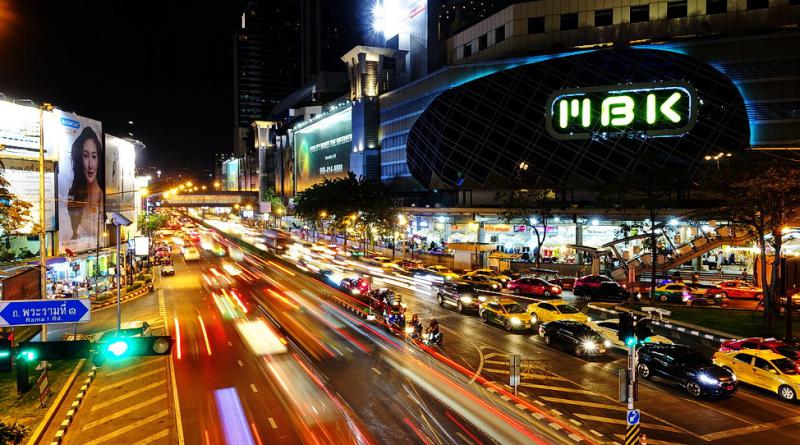 KASIKORN Thai Research Center said today (Nov. 7) that the government is getting ready to launch “Shop for the Country” campaign again at the end of this year and this will generate 5 to 6 billion baht cash circulation, Thai News Agency reported.

Mr Chao Kengchon, managing director of Kasikorn Thai Research Center, said the government does not aim to boost economic growth by introducing this campaign again this yearend because the growth right now is satisfactory with the real aim being to help small shops and small and medium enterprises (SMEs) whose businesses are expanding at a lower level.

Moreover agricultural income has also not improved while a similar campaign last year was successful so for this reason the government is reintroducing it this yearend.

Should consumption expand at the same pace it did during last year’s campaign SMEs too will benefit, he added.

The campaign will likely lead to 5 to 6 billion baht cash circulation with this calculated from those entitled to 15,000 baht tax break. It will also lead to the government getting more value added tax (VAT).

However Chao added that if the shopping campaign is launched many years consecutively it will lead to buying power dropping in January because it is akin to pulling in future spending power but the impact is not severe.

Meanwhile the Thai Monetary Policy Committee meeting tomorrow will likely maintain the policy rate at 1.50% because inflation is low and oil price has not increased substantially.

The direction of this rate next year depends of economic growth and inflation as well as the direction of benchmark interest rate under the new Federal Reserve chair as current chair Janet Yellen’s first term ends  in February 2018. 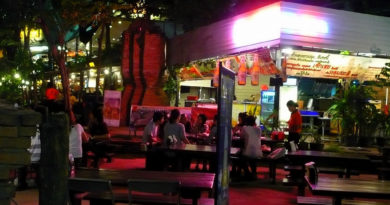