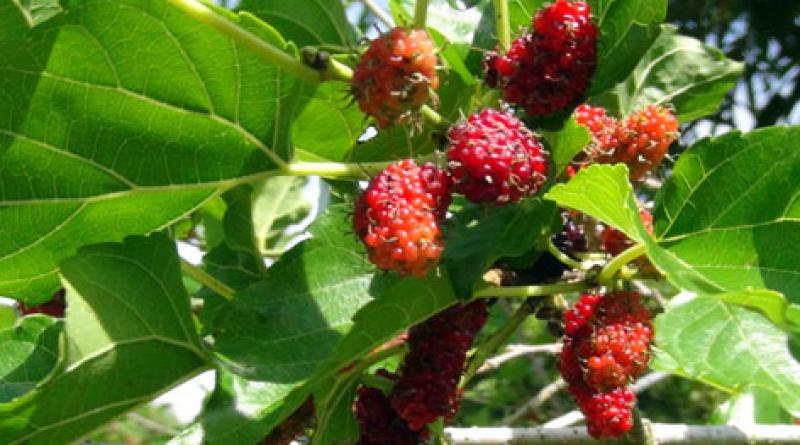 A FARMER in  southern Songkhla province who chopped his rubber trees and replaced them with mulberry four years ago is now successfully earning 40,000 baht a month amid low rubber price, INN News said today (July 17).

Seksan Chokiew, 46, who previously only grew rubber trees on his eight-rai farm at Ban Pa Ngarm in  Chana district of Songkhla province, turned to growing mulberries at the advice of district agriculture office and replaced rubber trees with those of this fruit on five rai.

Initially he only had three mulberry trees but these have now expanded to 800 and his farm is the example for growing this fruit in this district.

Seksan said mulberries are easy to grow and can be harvested after four to five month. He is currently able to collect 10 to 20 kilograms of this fruit each day or an average of 200 kilograms a month with this generating 40,000 baht income.

He is also converting mulberry fruit into oil and selling shoots of other farmers at 100 baht a small one, 300 baht medium size and 500 baht large ones and each month there are orders for around 100 of them with this generating additional income.

However as his is a new method of farming in keeping with the Royal initiative, aside from rubber and mulberry trees he also grows various other crops to generate income all year round. 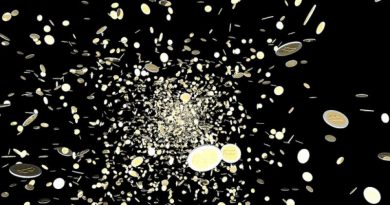