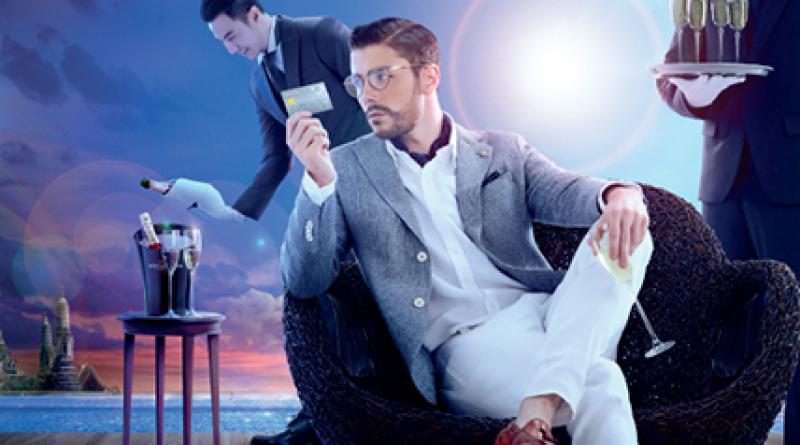 THAILAND’S once controversial Elite Card, initiated and launched during the Thaksin era, has made a turnaround this year when lots of wealthy Chinese applied to be its members.

The Cabinet in 2003 approved the Thailand Privilege Card Project as proposed by the Ministry of Tourism and Sports.

Tourism Authority of Thailand (TAT) then implement the project in the form of limited company, “Thailand Privilege Card Company Limited” having the TAT as its sole shareholder and a registered capital of one billion baht.

Its objectives are to generate revenues from foreign visitors; and draw high-end visitors, businessmen, investors and the long-stay groups, by offering rights and services to members.

The selling point of this card is that as part of the TAT, this exclusive club has access to privileges that money alone cannot buy. Thailand Elite claimed to be the world’s first country membership program with benefit for immigration, leisure, business with special treatment at golf courses, spas, hotels, clubs, and medical facilities throughout Thailand.

However, during the early years the company had suffered huge loss accumulated at over 1.4 billion baht in 2009, although with accusations that this project offered too much privileges to the foreigners. In 2011 it was ordered temporarily suspended by the Cabinet for fear of land grabs as well as internal management problems.

After being in a limbo for two years, the Elite Card has been back on the market again and after revamping the management and an appointment of the new President, Mr Pruet Boophakham, last year, the company has made a turnaround and made a profit this fiscal year ending October.

Mr Pruet said the company has since the beginning of this year introduced four new privilege cards in addition to the existing three with the wealthy Chinese being the number one buyers causing the revenue to surge to 662.95 million baht this fiscal year against the target of 400 million baht and the profit of 398 million baht against 201 million baht in 2016.

The number of card holders now total 5,040 with 2,508 being the original members and the remaining being the new members. 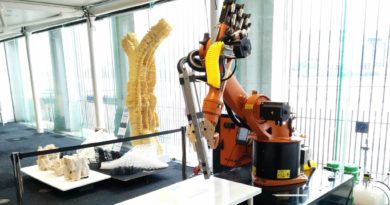