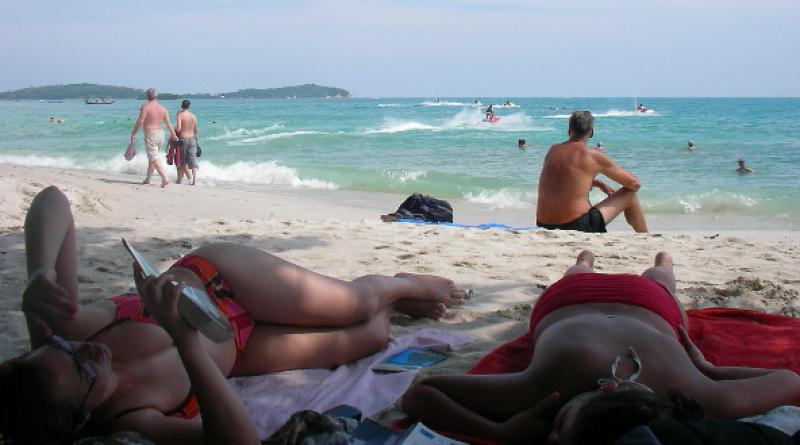 THERE’S a bunch of good news for Thailand as things have been getting better in the eyes of foreigners with the country smoothly hopping into 2018.

Politically, everyone is hopeful for the upcoming election this year while the weather is nice compared to other parts of the world right now.

Economically, Thailand did quite well last year especially in the tourism sector and forecast to do even better this year as the public confidence in the overall economic growth has been reflected by the stock market indicators.

The Stock Exchange of Thailand’s index (SET) index has risen through out last year and touched 1800 early this year before finishing the first week of 2018 at 1,795.45 with 90,000 million baht volume, the new high in 24 years and the highest since its inception in July 1962 or 54 years ago.

Thailand’s international reserves surged to its historically high at 200,000 million US dollars while its GDP is expected to grow close to four per cent last year. Thailand’s rice exports hit an all-time record in 2017, increasing by 14.77% to at least 11.25 million tons as of Dec 27, the Ministry of Commerce said.

That means Thailand’s rice exports last year is ranked first in the world ahead of India.

The number of tourists visiting Thailand in 2017 is expected to pass 35 million people against 32 million the preceding year.

The good news is last year the Mastercard Asia-Pacific Destinations Index 2017, which is an off-shoot of the Mastercard Global Destination Cities Index, also named Bangkok first among 171 destinations throughout the region. Before Bangkok’s two-year run in the No. 1 spot, London occupied the top ranking.

Chiang Mai in Northern Thailand has also taken third place in a list of the 15 best city destinations in the world for 2017 by readers of the respected and influential travel magazine Travel + Leisure in their Travel +Leisure World’s Best Awards: The World’s Top 15 Cities.

As for tourism, the revenue generated for Thailand last year by tourists is around 2.78-2.79 trillion baht, which is 8,000-10,000 million baht above the target, according to Thansettakij.

Top rank tourists are from China, Russia and Europe last year and are expected to continue to be so in 2018.

Arrival through the Suvarnabhumi International Airport is now average 150,000-200,000 per day. Post Office Travel Money ranked Thailand as the top country where travelers can spend more days at reasonable price with quality service.

Average spending for three-day travelling in Bangkok is around 13,700 baht with good hotel, food and transportation quality. The top spenders are the Chinese, Europeans, Americans, South Asians and the Middle Easterners. 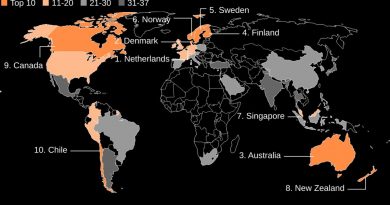 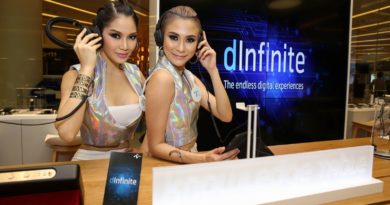 DTAC’s future hangs in the balance