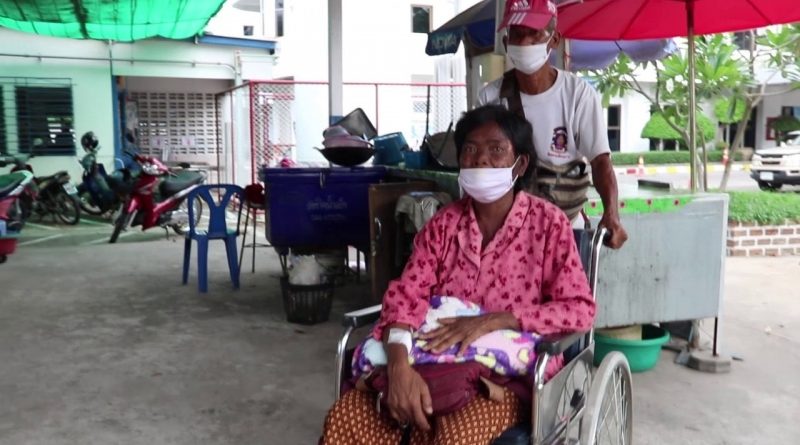 This incident took place on 18 April 2020 and Sanook news received information from Ruay 57 years old and Sunan 54 years old husband and wife from Buriram Province. The couple wants help to find the missing money. Sunan went to a hospital and while she was receiving treatment had asked a hospital employee to withdraw money for her as she nor her husband knew how to use an ATM. The daughter had transferred 5,800 THB into the account, the money was to pay off debt. When the news team arrived Sunan revealed that she has been dealing with kidney disease for over 7 years. She has to go receive dialysis 3 times per week at a hospital in the main city of Buriram.

Sunan receives care from the government because she is not wealthy. On the 18th after Sunan handed over her ATM card to the employee. He returned back and informed Sunan and Ruay that there is only 1,000 THB in the account. No matter how many times they asked the question, the employee confirmed that there is only 1,000 THB. So the couple asked the employee to withdraw the 1,000 THB for them as they had no cash. After the 1,000 was withdrawn, 87 THB was left in the account. 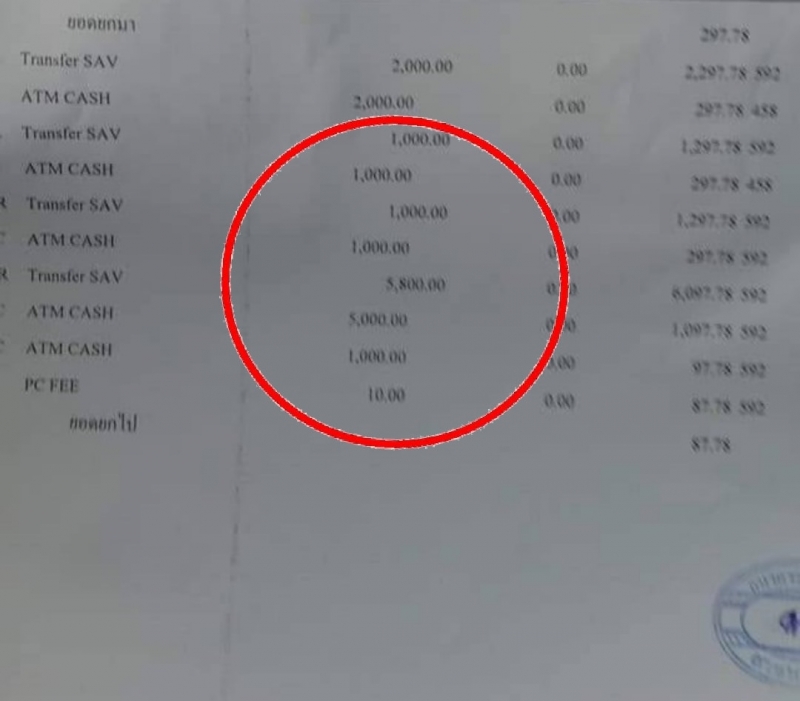 Sunan wanted to make sure so she asked her grandchild to confirm with the bank, and there was 287 THB in the account before her daughter transferred 5,800 THB, a total of 6,087 THB. After the money came in there were 2 withdrawals made, the first was 5,000 THB and the second time was 1,000 THB made 10 minutes after the first withdrawal. A report has been filed with the Buriram Police. Sunan stated in tears that she hopes the money will be returned, no matter who took the money doesn’t matter. The money is very important to her family as they need to pay off debt, right now the family has no money left.

FB Caption: Sunan and her husband don’t know how to withdraw money from an ATM, so they asked a hospital employee to withdraw the money for them, but then 5,000 THB went missing from the account. 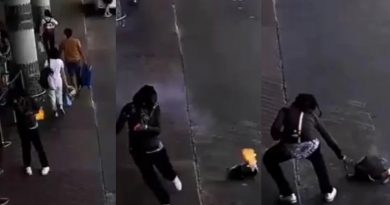