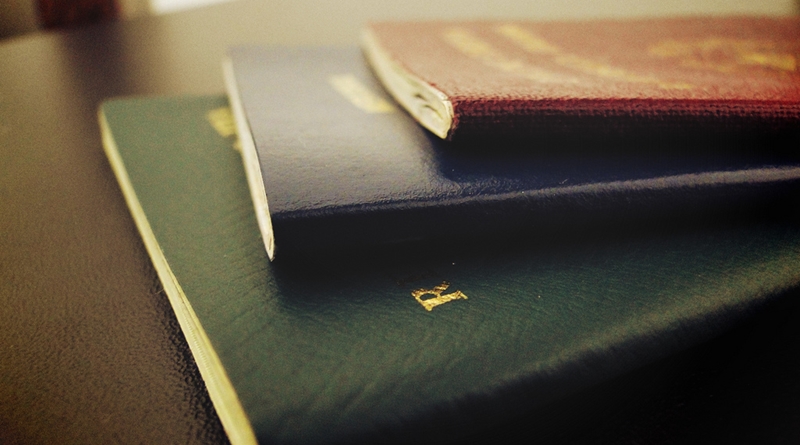 Puttipong Punnakan, the spokesperson for the Prime Minister’s office revealed that there will be a 2-month exception to the travel Visa (15 days) or the Visa on Arrival at the airport, where the fee is usually 2,000 THB for a duration from 1st December 2018 to 31st January 2019. The purpose of such Visa fee exemption is to help boost Thailands tourism industry that is one of the biggest factors towards Thailands economy.

During these 60 days, is where tourists come to Thailand from all over the world to celebrate new years. Thailand is attempting to pull in even more tourists, especially those from China as numbers of tourists from China have gone down as a result of the incidents that happened this year. China is one of the largest contributors to Thailand’s tourist industry, as there has been a large market of tourist attractions marketed directly at Chinese tourists. An exemption of the 2,000 THB Visa fee is another reason why tourists should visit Thailand this year to celebrate the arrival of 2019.

The main trigger that started the fall of a number in Chinese tourists to Thailands tourism was the Phuket Tour boat tragedy that carried over 93 Chinese tourists with 12 Thai crew members. Over 44 people died in the accident, mostly being from China as there were only two other tourists that were from other countries. Then the Dengue outbreak did not help much to the appearance of Thailand towards any possible Chinese visitor, followed by the rise in the Thai baht towards Chinese currency.

Perhaps the final string that made the final decision for any Chinese that considered visiting Thailand was the hate of Thai people made towards the manners and etiquette of Chinese people lately in the online world, the cherry on top was the video that captured a Chinese tourist being punched by an airport security officer.

Furthermore, the current prime minister of Thailand, General Prayuth Chan-ocha has also commented on the fact to officials with the purpose to properly and carefully carry out the operation to satisfy tourist requirements to the fullest.

FB Caption: An attempt to pull in more Chinese tourists for the new years.

Thai baht at highest point against dollar in 38 months