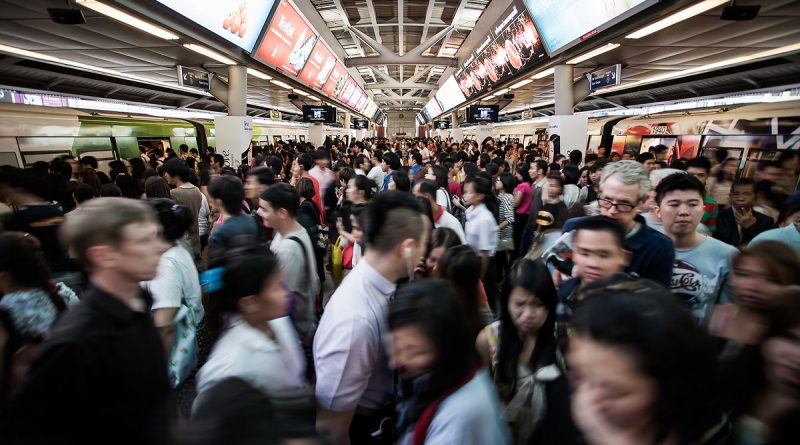 GoBear is an international financial supermarket that allows consumers to compare insurance and banking products with the goal to improve consumers’ financial health. Recently, GoBear has revealed on 17 October 2019 information that shows Thai citizens’ financial lifestyle. Results are not the best but it’s not shocking considering many aspects. 49.8% of Thai’s aged between 18 to 65 years old have only enough money to cover day to day life after paying off all monthly bills.

The highest percentage of people living paycheck to paycheck is the age group of 36 to 45-year-old citizens coming in at 53%. Following is the age group 56 to 65-year-olds and 26 to 35-year-olds coming in at 51% living paycheck to paycheck. When this information is placed beside further data below where most Thais want to retire at age 53, it makes no sense at all and makes us think whether we should re-schedule our lives on reality.

Benjarong Suvarnkiri from ME by TMB stated that Thai people are facing “Shortage of Money” where 25% of the people have to pull money back and forth to cover payments and other costs in each month, moving money from one location to another and repeating the cycle to make ends meet. Thailand’s percentage of citizens facing money problems is higher than most nations in Southeast Asia including Indonesia, even though we have a higher average income than Indonesian Citizens.

GoBear also reported that 15% of Thais have no savings in case of unemployment at all. Most Thais want to retire at the age of 53, this is faster compared to the average opinion of citizens in other economic zones including Hong Kong, Philippines, and Indonesia. Even Though the goal to retire comes in quite early, Most Thais start saving money or start making investments much later than citizens in those 3 countries. The problem follows when there is no money to use when retirement age arrives.

Facebook Caption: Survey reveals that most Thai people want to retire at 53, but over half are living paycheck to paycheck, and 15% have no savings at all. 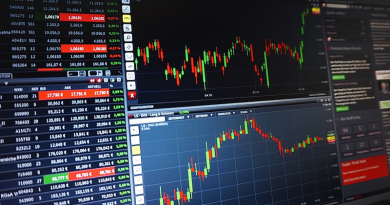 The Best Trading Apps From Brokers In Europe 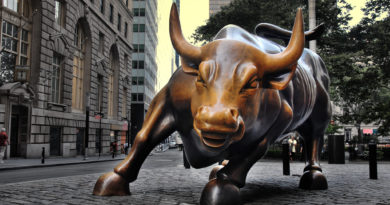