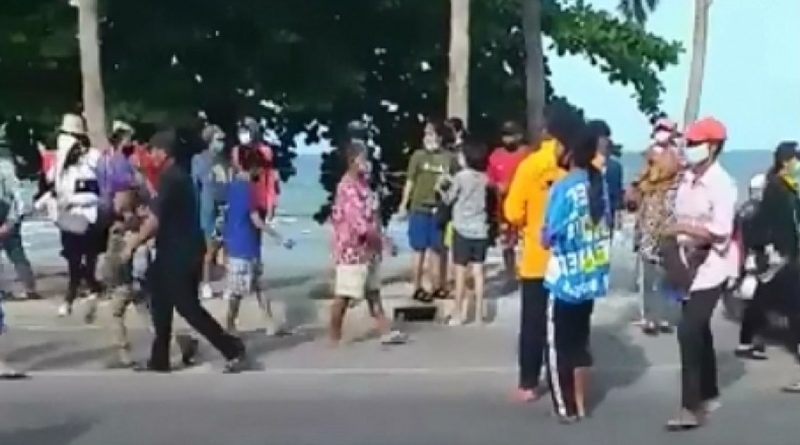 A kind tourist in Pattaya was seen handing out cash to locals in the area, during these hard times of Covid-19 the man chose to be kind and gave each person 1,000 THB. As the money was being handed out a man came along and grabbed the cash before running away. Destroying the tourist intention and the hopes of those waiting in line. This incident was shared online by Facebook user “Pom Santana”, the user had captured on video the tourist helping the people.

The tourist was handing the money on Jomtien Beach in Pattaya, Chonburi Province. Pom stated in her post that a tourist came to hand money to those who need help during the pandemic. While people waited in line for their turn to 1,000 THB, a man suddenly grabbed the cash from the tourist’s hand and ran away. He managed to get away with about 10,000 THB. Those waiting in line were confused and shocked and after a while they lost hope. Sadly for the tourists, his good intentions turned into an evil opportunity for the man. This does not only destroy the reputation of the man, but some may see this act as a representation of the country.

Pom stated that the incident took place at 9 am on 21 May 2020 in front of her shop on Jomtien Beach. A tourist came to the beach before starting to hand out cash to whoever was there. As people saw what was happening they waited in line patiently for their turn to receive 1,000 THB as help to their families during Covid-19. Then a person came walking into the area dressed as a Win motorbike driver. This approached the tourist before grabbing all the cash in the tourist’s hand as he was handing out the money. Pom thinks that he got away with about 10,000 THB. The man quickly ran away as soon as he grabbed the money, some locals tried to chase the man down but it was no use.

Police Colonel Kemmarat Pisamai from the Pattaya Police Station has received notification of the incident. Officials are now tracking down all the security camera footage in the area in hopes of finding the man. No one has come in to file a report on the incident and officials are trying to find the tourist but there has been no luck so far.

FB Caption: The tourist was handing cash to locals on Jomtien beach, a man grabbed all the cash and ran away. 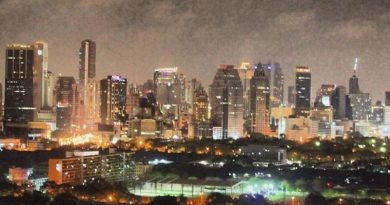 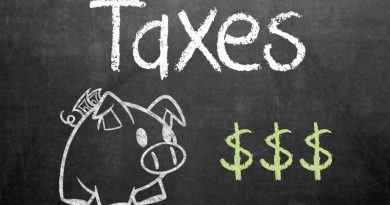