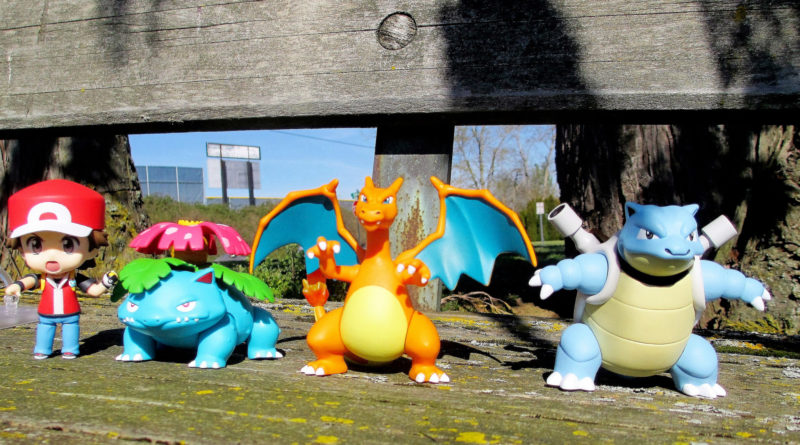 EVEN as the Thai police mount a Pokémon Traffic No Go blitz on 10 key Bangkok roads today and several other governments are likewise concerned about this sensational app’s security, the game’s virtual monsters have become a big hit with businessmen.

According to Inquirer.net, key shopping malls in Manila have seen an increase in visitors since the game’s launch and SM chain even hosted a Pokémon lure party across its 50 SM Supermalls and SMDC Properties, with each mall offering different kinds of freebies, Pokémon face painting and instant prizes. Inquirer.net quoted Agence France-Presse as saying that bars and restaurants from New York to Sydney are reportedly paying for “lures”, a feature of the game which draws Pokémon to a location, hoping this will draw in customers to linger and spend money.

“If you run a bar/restaurant and aren’t spending $10/day on lures and advertising the fact, what are you even thinking?” Eric Neustadter, former head of Microsoft’s Xbox Live gaming service, wrote in a widely-shared tweet.

Philippe Bonnasse, a retail expert at French consultancy CA Com, told Agence France-Presse that companies could profit from showing “that their brand is in sync with the times — that they’re ‘Pokémon Go compatible’.”

Some firms are offering Pokecoins — the game’s currency, which players can spend on accessories to help them hunt — as prizes for competitions.

And then there are the many businesses putting a Pokémon twist on their products.

Maxwell’s, a restaurant in London’s Covent Garden, says it has seen a 400 percent jump in sales of its elaborate “freakshake” milkshake since it started offering a new version inspired by the beloved turtle-shaped Pokémon, Squirtle.

However there are people many people who think Pokémon Go is dangerous and among them is an Italian bishop who compares this augmented reality game to Nazism and threatened to take legal action, Cathnews.com said.

Bishop Antonio Stagliano, whose diocese is centered in the Baroque tourist town of Noto in Sicily, was quoted by several newspapers recently as saying he was prepared to go to court to have the popular app banned “to preserve the social stability of the men and women in his region.”

Meanwhile the Indian Express quoted researchers as saying such games have health benefits too because it stimulates a substantial amount of physical activity in many gamers who most likely would otherwise stay sedentary.

“We might call this stealth ‘exergame’ programming and we have a lot to learn about how to achieve this!” said Tom Baranowski, Professor of Pediatrics from Baylor College of Medicine in Texas.

TOP:  Pokémon monsters are being hunted the world over. PHOTO: Noah Cloud, CC-BY-2.0

INSET: This dog does not see Pikachu who is right next to him. PHOTO: RichardBH, CC-BY-2.0 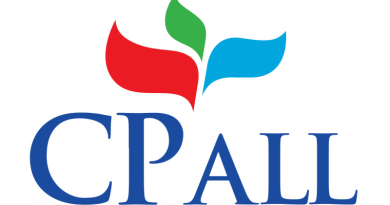