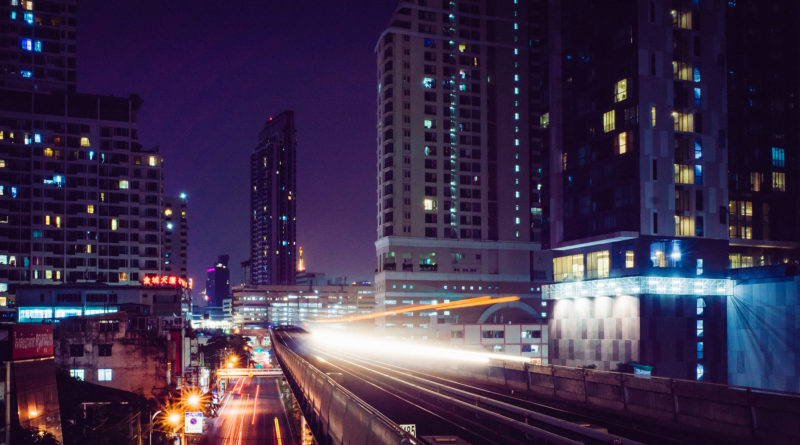 FOR many investors in Thailand, the question is what do you do with your savings? Do you want to invest in real estate at current prices? Or do you hold cash?

The answer is getting tougher by the day. Even hedge funds on average lost 15 per cent last year. So if the smartest guys in the room are getting burned, what are your chances of making money? The problem began in 2008 after three of the five biggest banks on Wall Street collapsed. The contagion brought down AIG, GM and Citibank too.

To prevent a complete shutdown of the global financial system and a disaster that would eclipse the 1929 Crash, the US Federal Reserve started the biggest money-printing exercise in human history.

It was employing something that only banana republics and tin-pot dictatorships resort to get out of debt. Devaluation and inflating yourself out of trouble was once frowned on.

Today, it’s so respectable, even the EU is getting in on the act. Japan, not to be outdone, doubled down.

When money-printing becomes acceptable, your savings are at risk. They now call cash “helicopter money” like hurling money from the air to the folks below.

The term can be attributed to ex-Fed Chairman Ben Bernanke (aka ‘Helicopter Ben’) who started it all.

The problem today is of course: How can we evaluate the price of anything when there is a flood of easy money? Who can really say what should the right price be when money supply has dwarfed demand?

The current condition explains why oil had bounced between US$30 and $150 a barrel.

To be sure, these are crazy and dangerous times. If the world goes to hell in a hand-basket, some of Thailand’s smartest businessmen are recommending you buy real estate

Among them, Ananda Development CEO Chanond  Ruangkritya. He is reliable because he earned two graduate degrees, one from London School of Economics, and another from UC Berkely.

He’s so smart that often nobody in the room understands him half the time.

Mr Chanond is the first to admit he has to speak like normal people that is on average a person with a mind of an eight-year-old.

At a recent property symposium, Mr Chanond spoke plainly to a crowd eager to know how bad things are. He gave a clear view of what makes good sense when it comes to protecting your money.

Mr Chanond challenged the crowd by asking: What’s the alternative if we have a meltdown? What do you want to hold if the world comes to an end, at least for a few years in a bear cycle?

The answer, he offers, is land or real estate.

The fact is over the long run, the few items that can survive an extended recession or depression is a house or land. They should still command value even in the worst of times.

People need a place to stay unless we find ourselves in a post-nuclear world of Mad Max. Baring anything so grim, holding a condo may be prudent, Mr Chanond argues.

In Bangkok, you will do well to buy something along the mass transit lines. These locations will retain value because they will be preferred to faraway sites that require long commutes.

Almost 17 years since the BTS Skytrain started running, the value of land along its stations have risen. Today, they are the most sought after by developers and homebuyers.

Even after an extreme bear cycle of say 10 years, such places will not lose their value.

If the dollar or baht devalues further, owners of these units can rest assured that their savings are in a good place.

In times of panic, it helps to keep a cool head. Currently everyone is uneasy about the hundreds of thousands of unsold housing units. The next crash could come soon. It could make the 1997 Financial Crisis look like a picnic.

Before buying, keep in mind that you should only buy if you can hold on to it.

If buyers do not have the staying power to pay taxes and maintenance fees for the properties, they will lose them.

In a world of uncertainty, we can count on two things: Death and taxes.

To be rich is glorious, Chairman Deng Xiao Ping said. But he forgot to add that it has quite a bit of downside too but few people actually realize this and buy things that depreciate in value: like a brand new car or worse, a brand new sports car. 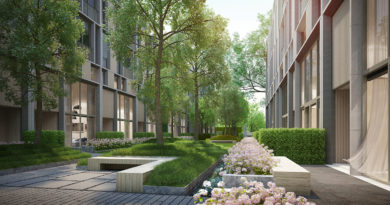 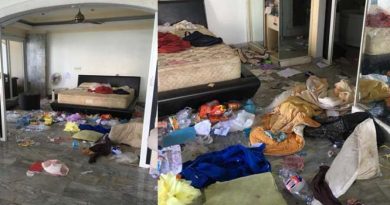 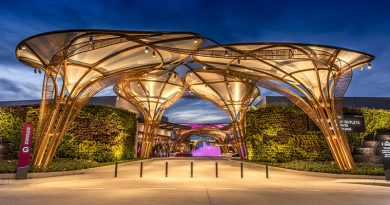