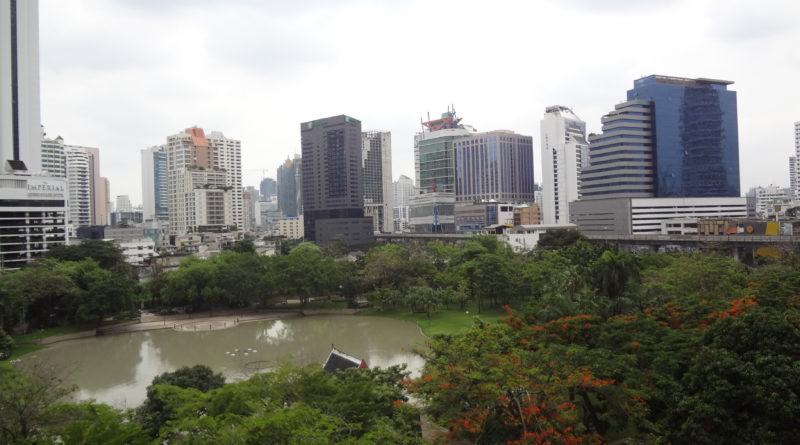 THOSE planning to buy a condominium should have more choices as this year’s second half progresses because many more projects are expected to come on stream compared to the slower pace in the first half, Nalinrat Chareonsuphong, managing director of Nexus Property Marketing Company said this week. “Where supply is concerned it should be livelier than the first half which was very slow. As far as I know many of our clients are waiting to launch condo projects,” Ms Nalinrat said.

Where the luxury condo market is concerned, even though the market was stable in the first half of this year, far less supply flowed in than the rest of the market and this was also much lower than the same period last year with  32 projects bringing in 12,500 units.

“Most of this supply was in super luxury bracket and the price was higher than 200,000 baht a square meter.”

Demand too did not bounce higher in the first half, remaining subdued with most of the buyers continuing to be Thai.

One noteworthy change in the city condominium market is perhaps the first conversion of an apartment building into a condominium as is being done by Asset Bright Plc (ABC) with the 25-storey Above Sukhumvit 39 project.

Presales of the exclusive 41 units within this building is set to take place sometime in the third quarter.

“This could be a new trend and there could be more such projects.”

In comparing older and new buildings, Ms Nalinrat pointed out that the structure of both types are equally strong but with older buildings the piping and other systems have to be changed because these would have worn out over the past 20 or so years.

“So it’s important that this be done and aside from this the function and layout of the units have to be modernized to match the current market demand.”

One would also have to check whether these older building had ever applied for and passed Environment Impact Assessment (EIA). If a building is to be transformed would it have to pass EIA and if so buyers would have to ascertain whether this key approval has been obtained.

Regarding condo prices, Ms Nalinrat pointed out that these always increase in all locations because land prices seldom if ever drop and construction cost also rises although at present it is not rising as much as it did three to four years ago.

“So the trend is for an increasing number of older buildings being converted to condos because the overall cost is lower than building anew from ground up.”

TOP: Condominiums and other buildings surround the peaceful Lake Ratchada near Sukhumvit Road. 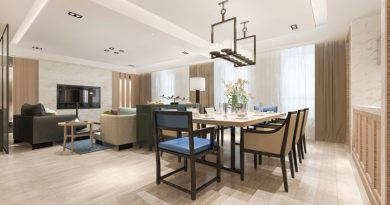 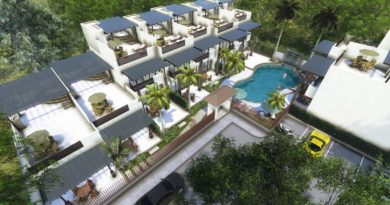 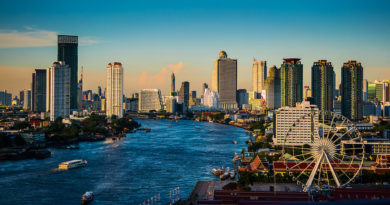