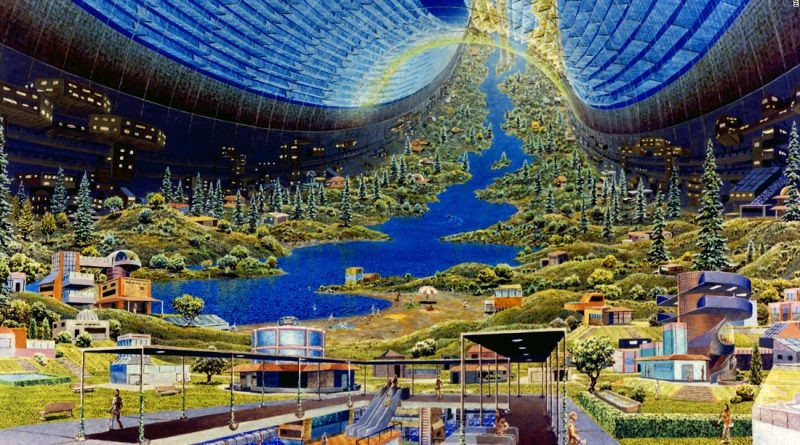 (CNN) – US space agency NASA has released a series of retro recruitment posters that advertise potential positions it may one day need filled on Mars.

First commissioned in 2009 for an exhibit at the Kennedy Space Center Visitor’s Complex, the colorful posters feature ‘advertisements’ for teachers, surveyors and farmers, among a raft of other occupations. NASA has started using posters like these to help people imagine what a future in space may look like. Earlier this year, the agency released a set of prints promoting space tourism. They can all be downloaded for free from the NASA website.

However, it may be a while before all these people are actually needed. NASA released its three-step ‘Journey to Mars’ plan to colonize the Red Planet in 2015, and doesn’t envision having people living and working in colonies until 2030.

Top: This image is among a set created from a 1975 research study of future space colonies led by Princeton professor Gerard O’Neill. The NASA-sponsored paper born of it was given to artists Rick Guidice and Don Davis, who illustrated the fantastical and as yet unrealized concepts. Photo: CNN

First inset: We Need You – NASA originally commissioned these recruitment posters for an exhibit at the Kennedy Space Center Visitor’s Complex in 2009. NASA has started using posters like this to help people imagine what a future in space may look like. Photo: CNN Above: Mars Explorers Wanted – This poster depicts the solar system’s largest canyon, Valles Marineris, which is located on the Red Planet. Photo: CNN Above: Work the Night Shift – Mars is the fourth planet from the sun, and has two moons, Phobos and Deimos. NASA believes one of these moons could eventually be used as a base from which astronauts could observe the Red Planet and launch robots to further explore its surface. Photo: CNN Above: Farmers Wanted – Just like Matt Damon in “The Martian”, NASA believes it will one day need scientists and agronomists to find new ways of growing fresh food on the planet. Among other challenges to farming, Mars has a very different atmosphere to earth and is far colder. Photo: CNN 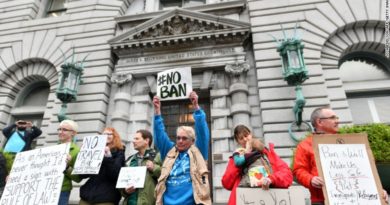 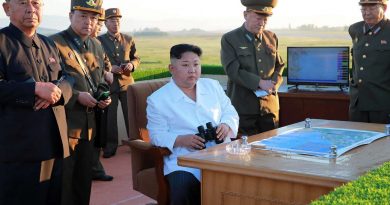