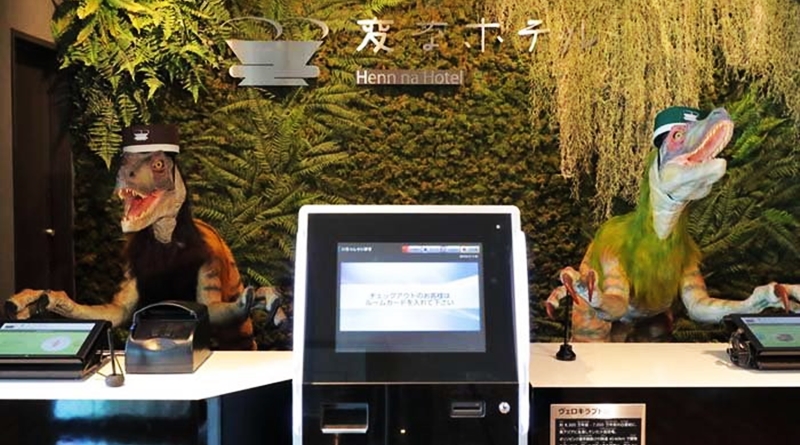 This interesting story was reported by The Wall Street Journal about a hotel in Japan. The hotel is named “Henn-na Hotel” and had used robots as a major count of their staff number. The hotel decided to fire 243 robots all at once because they were causing more problems than helping out at the hotel. One of the robots that was fired is Churi, a robot that looked like a giant doll. Churi was designed to be a personal assistant robot functioning similar to Alexa, Google Assistant, and Siri. They replaced a human staff with Churi hoping that the robot would work better with the advanced technology as an assistant for the hotel. After a while, the hotel realized that Churi didn’t meet the requirements and was becoming an annoyance.

A dinosaur robot was designed to be used as a check-in robot for the hotel. The problem was the dinosaur robot did not have the skill of photocopying documents which was an important factor in scanning all of customers passports, thus normal staff still had to help with the check-in’s. The two robots that were supposed to work as bellboys were responsible for 24 rooms out of 100 rooms in the hotel. The problem is both of them kept on running into each other when it was raining or snowing at the hotel.

The robots that were designed to answer customers questions and requests including recommending attractions to visit often ended up not knowing what to tell the customers. The customers had to seek help from human staff because the robots were useless.

FB Caption: The bellboy robots kept running into each other when it was raining or snowing at the hotel. 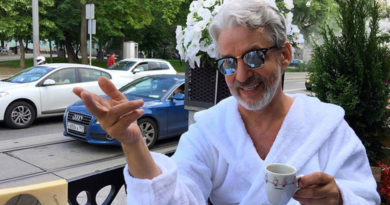 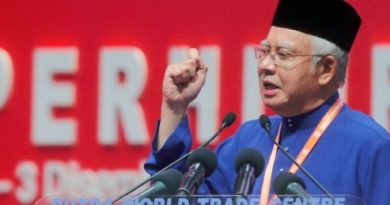 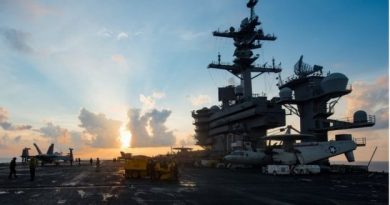