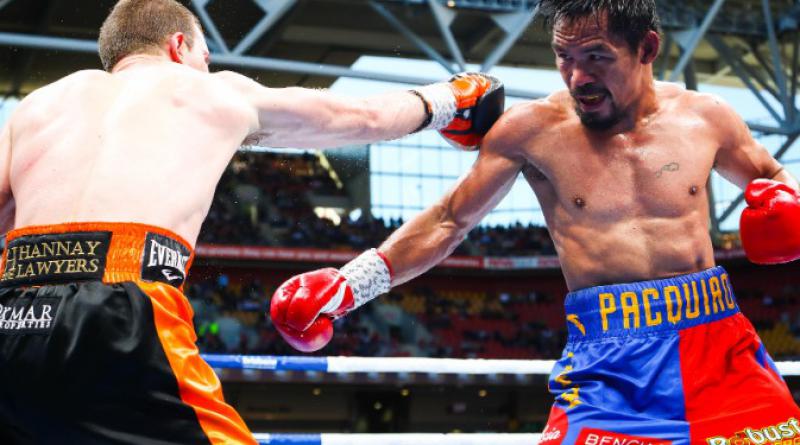 (ESPN.com) – Shock and disappointment permeated social media on Saturday night as all three judges awarded Jeff Horn of Australia a unanimous decision over Manny Pacquiao of the Philippines in the WBO world welterweight title bout held in Horn’s hometown of Brisbane.

Several professional athletes from different sports took to Twitter to express their negative reactions to judge Waleska Roldan’s 117-111 card, as well as the identical 115-113 cards of judges Chris Flores and Ramon Cerdan.

Kobe Bryant, Damian Lillard and DeMar DeRozan were among the NBA stars to voice displeasure.

So the ref almost stops fight in round 9. Pacquiao lands 32% of his punches to Horn’s 15% but somehow Horn gets the unanimous decision?

Boxing is wack!!!! Pac-man got robbed again…This is why MMA is so big now..SMH

Boxing is a joke, and it proves it again tonight. Are you kidding me with those scorecards?#joke #rigged

Lmao- Boxing is the greatest worst sport on the planet.

What the hell manny definitely won that fight

Whoa!! What in the world

Horn didn’t win that fight at ALL smh

Yo he lost how scripted is that u had a thank you letter ready. PAC man was robbed

Even former boxing champion Lennox Lewis chimed in on Twitter. 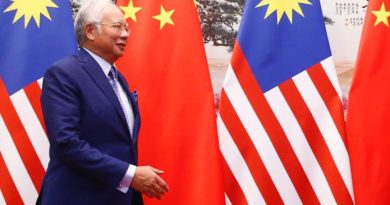 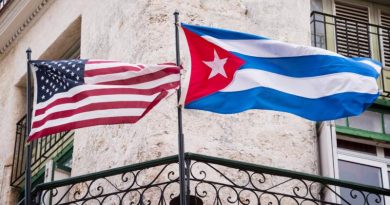 Thailand is the 3rd winner against poverty