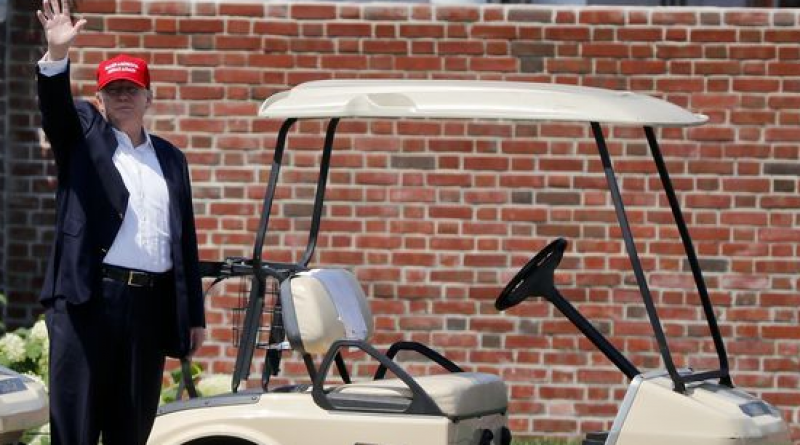 (USA Today) – US President Trump begs to differ when it comes to reports that he said he spends so much time playing golf because the White House — that reverential mansion with rooms named for colors — is “a real dump.”

Trump tweeted last evening (August 2) that he has nothing but love for 1600 Pennsylvania Avenue in Washington, D.C.

“I love the White House, one of the most beautiful buildings (homes) I have ever seen,” Trump tweeted. “But Fake News said I called it a dump – TOTALLY UNTRUE,” the tweet read.

The actual title of the publication that printed Trump’s alleged quote is Golf magazine, which reported yesterday that the president told members at the Trump National Golf Club in Bedminster, N.J., that he has spent so much time there as of late because “that White House is a real dump.”

The allegation stirred up a boomerang backlash more circular than the Oval Office.

Former first daughter Chelsea Clinton sent out a tweet that included an image of a report on Trump’s alleged statement.

“Thank you to all the White House ushers, butlers, maids, chefs, florists, gardeners, plumbers, engineers & curators for all you do every day,” she tweeted.

Pete Souza, former White House official photographer under President Barack Obama and President Ronald Reagan, said via Instagram: “Despite what some people say, the White House is definitely not ‘a dump.’ What a shameful thing to say, or even think. It belittles the honorable men and women who make the White House the exemplary historical place it is, opening its doors to thousands of people every day.”

In another Instagram post featuring a photo of Obama with Canadian Prime Minister Justin Trudeau, Souza writes that both are in the Lincoln Bedroom, which has a signed copy of the Gettysburg Address, “… in a place that no American should ever call a ‘dump’.”

Top: US President Trump waves to spectators as he walks out of his residence at the Trump National Golf Club during the third round of the US Women’s Open Golf tournament, July 15, 2017, in Bedminster, N.J. Photo: Photo: Julie Jacobson, AP via USA Today 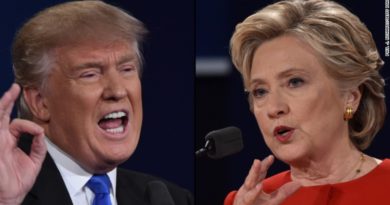 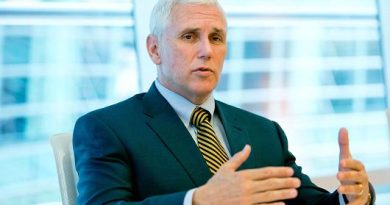 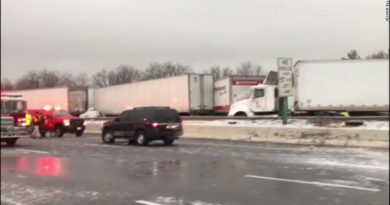