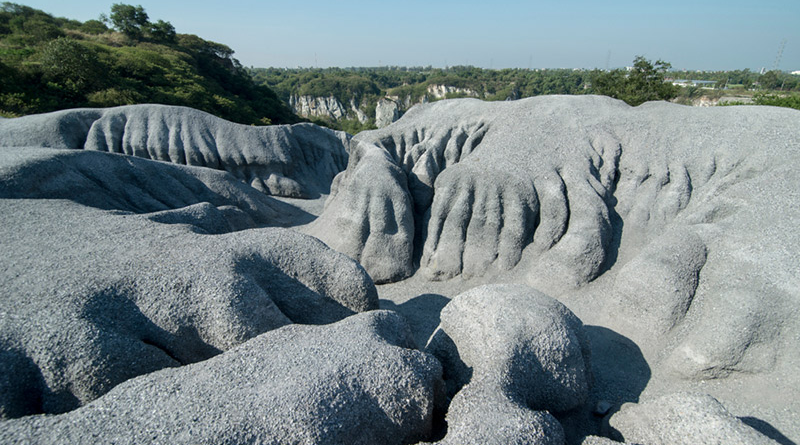 The Snow Mountain also known as Thailand’s Grand Canyon has been shut down permanently after experts warn against health hazards in the tourist attraction. The owner decided to close down the attraction when he heard the news, only inside personals and officials are allowed inside what used to be the famous attraction.

The Snow Mountain used to be a limestone mine, breathing in the substance found in the air at the attraction highly increases cancer and Pneunomia risks. This is a fairly new attraction located in Chonburi Province that became known from pictures on Instagram. The rocks got its name from the appearance that resembles icy mountains. The small mountains are made from limestone and concrete which can hurt the breathing system when inhaled into the body.

Professor Jessada Denduangboripant from the Faculty of Science, Chulalongkorn University has come out on 29 September 2019 and posted a warning publicly on his personal Facebook stating the dangers of attraction “Another travel page posted pictures taken in this limestone mine, avoid visiting the attraction the particles in the air can harm your body”. He also attached information published by a media channel that warns of the dangers in Snow Mountain.

The channel is  Thai PBS that stated “Experts warn against visiting Snow Mountain in Chonburi. The dangers is in the dust particles, excess amounts can lead to Pnueomia, the area has been closed down and is labeled as a dangerous site. Previously, Modmagazine posted a picture taken at the Snow Mountain inviting netizens to the attraction. There were no warnings, only inviting words that advertised the beauty of the attraction.

Prof. Jessada explained that the mountains are just a pile of rocks from mining. The shape is formed from limestone mixed together with concrete. Many confuse this with Asbestos which is an extremely dangerous cancer triggering mineral that has been banned in most countries around the world. Although not as dangerous, the particles can still lead to Pnuenomia and increased risks of cancer if inhaled in excessive amounts.

FB Caption: The limestone particles can lead to Pneumonia and increased risks of cancer if inhaled in excessive amounts. 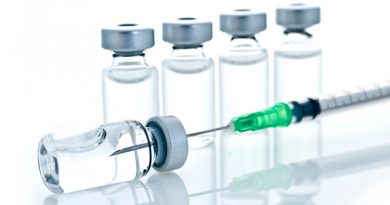 A list of 11 vaccines and their prices at private & public hospitals. 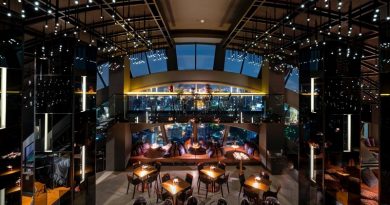