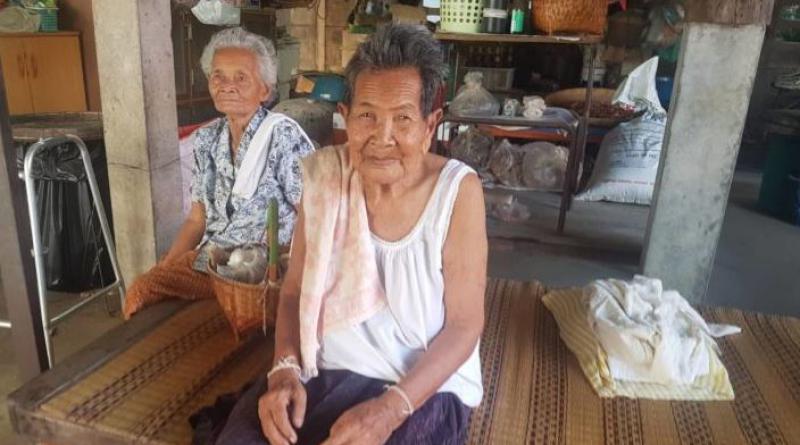 A 100-year-old grandma in the northeastern Thai province of Nakhon Ratchasima today (June 17, 2018) revealed the secret of her longevity to the Thai-language daily Matichon.

Born in 1918 during the reign of His Majesty King Rama the Sixth, she has five sons and three daughters. All of them live in the same house. 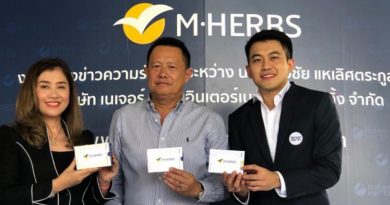 Herbal cure for cancer now up for sale