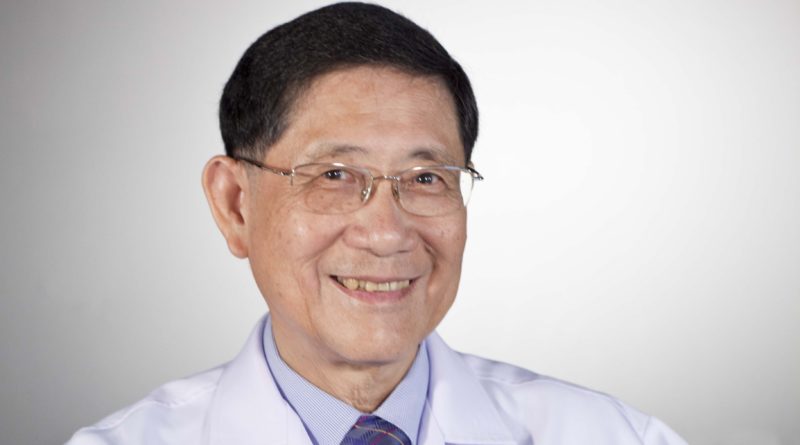 THERE is a gender bias to thyroid problems because 90 percent of the patients are women but it is not prevalent more in any one particular race, Dr Thep Himathongkam, chairman and CEO of Theptarin Diabetes Center and Hospital, said at a recent exclusive interview.

Lots of people across the world develop thyroid disorders with these mainly being hypothyroidism, hyperthyroidism and onset of thyroid nodules.

“Almost all the patients are women, 90 percent, and a lot of it is to do with family history.

“Often when a child is born those who have thyroid disorders would ask whether their  baby would also get it and I always answer that if it’s a boy the chance of getting these problems is much less than if it’s a girl.”

Dr Thep added that no one really knows why thyroid disorders mainly develop in women but in his opinion it could be because women’s immune system is more sensitive than men’s. This is so because they have to be ready for pregnancy which is akin to a foreign body growing within your own and the immune system has to adjust to this.

Some patients are diagnosed as being at the borderline but Dr Thep said those positioned there would mostly head in the direction they were already going. However after reaching a certain point the disorder starts to decline hyperthyroidism could turn into hypothyroidism.

This switch from one thyroid problem to the other totals around 5% of all the patients, he added.

Then there is also Hashimoto’s disease, also known as chronic lymphocytic thyroiditis, which leads to the thyroid gland enlarging and this much later could lead to hypothyroidism.

He urged those detected to have an enlarged thyroid gland to continuously check their status with the minimum being once a year.

Dr  Thep explained that the symptoms of hyperthyroidism are burning a lot of energy because there is an excess of thyroid hormones in the body, this hyper metabolic state leads to the heart beating faster, heart palpitating easily, getting tired easily, eating a lot yet losing weight and if left untreated muscles are affected.

Hyperthyroidism is also associated with bulging eyes and uneven eyes. “People get really worried when their eyes start bulging out. That they are worried is because firstly they are women and secondly this disease mostly strikes younger women.

“Sometimes the eyes are uneven.”

However hypothyroidism is the exact opposite, patients lack energy, feel sleepy, are fat, their hair is dry and falls and they suffer from constipation.

While very children develop thyroid disorders, Dr Thep said that among the elderly hyperthyroidism could show up in heart disease or heart attack, but nowadays there are fewer instances of this.

“What is scary for the elderly is thyroid cancer, that is the gland is big and then one day it just keeps growing. This type of cancer is anaplastic that is very strong cancer.”

A blood test which measures T3 an T4 hormones in the body would determine whether a thyroid disease has developed and treatment by medication is not difficult.

“These medicines are all cheap and made in Thailand now. And there are no new medicines being developed,” Dr Thep added.

4 groups of foreigners allowed into Thailand. 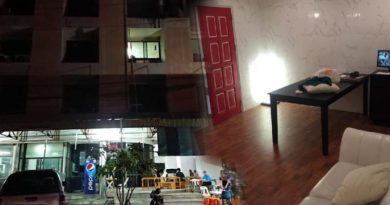