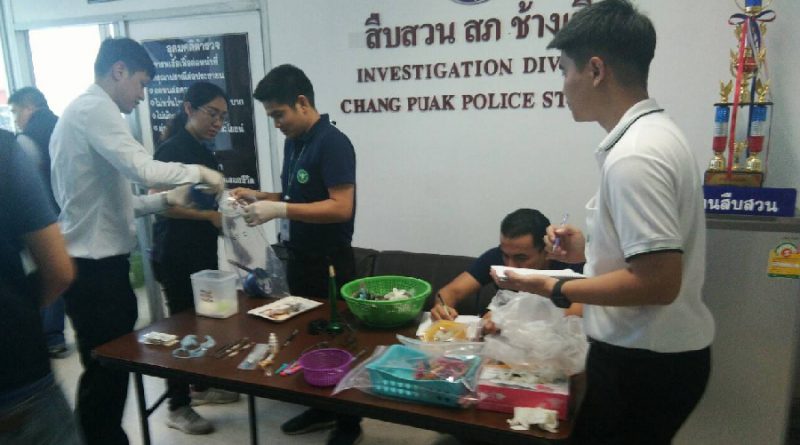 The seller had over 10,000 followers on her Facebook Page named Retainer Chiang Mai Braces BM in Thai. Together with the Chiang Mai Police, they went to investigate the house in questioning. The officials tracked down the address from shipments sent to customers. They found out she lived in the main city of Chiang Mai and that she used to work as a dental assistant where she used the knowledge to become a fake dentist.

Fake retainers and fake braces are extremely dangerous because they can alter your teeth dramatically. There have been many cases of bad teeth related to fake retainers and fake braces in Thailand because some group of teenagers believes that wearing a retainer or having braces is a sign of having money and that it also looks cute. Often times these retainers sell for 100 – 1,000 THB. The metal used is often heavy metals including wires from clothes hangers.

The fake dentist currently has 3 charges against her. The police have sent her in for prosecution along with the evidence from her DIY dentistry kit inside her home.

FB Caption: She has been selling the fake retainers and fake braces to customers online via Facebook Page. 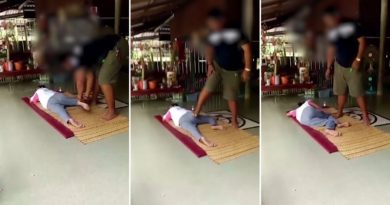 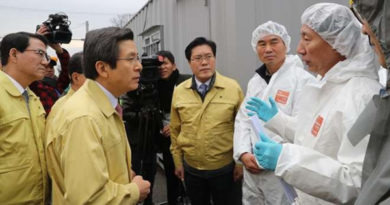