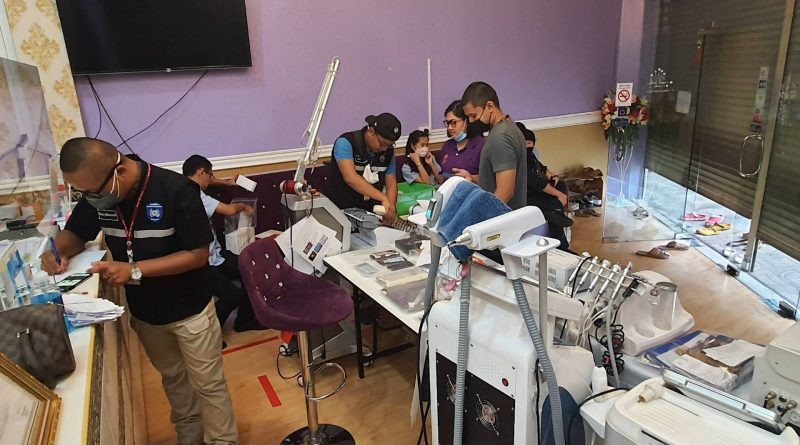 A veterinarian has been arrested for giving botox and filler injections. Many of the medications have no serial number or a clear source. Doctor Kraisuk Petchraburanin from the Phitsanulok Provincial Public Health Office assigned related officials to inspect a beauty clinic in the main city of Phitsanulok. Police from the Provincial Police Region 6 was notified of the inspection. The clinic has continued to open even after the original doctor on the clinic’s operation license had come to cancel the license. Next time when visiting a beauty clinic be sure to check if the license is still valid for your own safety. Before receiving injections including botox and fillers, don’t be afraid to ask to see the bottles, it is your right as the contents are going into your body.

Officials have received reports from customers at the clinic on suspicious behavior of the doctor. Customers suspected that the doctor might be a fake doctor. The original doctor whose name was registered in the clinic had come to cancel the clinic’s medical registration. Instead of the clinic being closed down as it was supposed to, officials later discovered that the clinic is still operating as usual. The Public Health Office revealed that the clinic received a clinic license on 11 September 2017 and the license was canceled on 3 July 2020.

The Phitsanulok Public Health Office has given notice for the clinic to report on who is in charge of the operation of the clinic, but the office has received no answers while the business continues on as usual. Officials have arrested B from Sisaket Province, a veterinarian. B, who is not an actual doctor, has been giving medical services at the clinic including injections of Botox and Fillers. Furthermore, there are many medications with no serial numbers and no clear source in the clinic. There is also evidence that the veterinarian has been injecting customers with cosmetics. B has been delivered to the Phitsanulok Police Station.

FB Caption: Customers at the clinic wondered if the doctor was an actual “Doctor”. 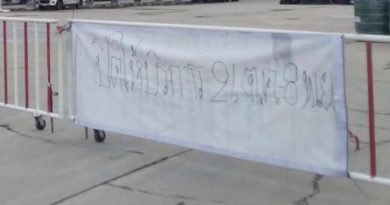 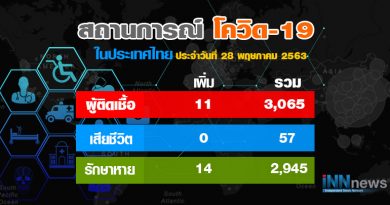 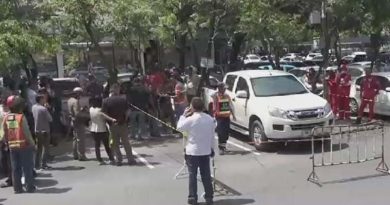