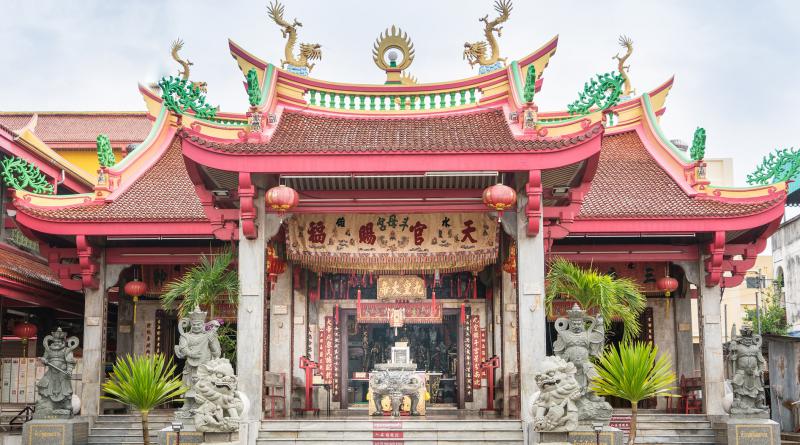 PHUKET is known worldwide for its Vegetarian Festival, a celebration happening each year where thousands of local and tourists alike join processions and munch on delicious vegetarian food. This year’s festival will be from October 20 to 28, a period of grievance in memory of His Majesty the late King Bhumibol Adulyadej, who passed away on October 13, 2016.

Therefore, no one should expect the same level of excitement and parades going through Phuket Town. The Thai and local governments have already confirmed that while the festival will go ahead as intended, it will be massively toned down by respect of His Majesty the late King, whose cremation ceremony will be held from October 22 to 29 of this year. Should you happen to be in Phuket though, and want to explore the renowned festival, there are still activities happening and you are encouraged to join them, by dressing appropriately and wearing white. All the food stalls selling delicious vegetarian food, or “Jay” as we call it in Thai, will be present in Phuket Old Town and offer a fantastic opportunity to try dishes you may have never heard of before. Some of them really look like their meaty counterparts, making it easy to try it if you are more on the carnivore side of food.

Finding those stalls and restaurants is relatively easy and you should look for the yellow Chinese flags that ornate the buildings. As for the ceremonies, those will be confined to the Chinese shrines only and should be seen from the street. Feel free to venture inside and pay respects to the Nine Emperor Gods from the Chinese beliefs. There are approximately 40 Chinese shrines in Phuket, though the main events will be held in Put Jaw, Jui Tui, Bang Niew, Cherng Talay, and Kathu shrines.

If you feel like participating in the festival, it is important to follow the nine precepts for the entirety of the nine days that are:

·        Clean kitchen utensils not to be used by others who do not participate in the festival;

·        Behave correctly, both physically and mentally;

·        People in mourning should not participate;

·        Pregnant women and menstruating women should not attend ceremonies.

Top: The interior of one of Phuket’s Chinese shrines.

First inset: Phuket locals pay their respects to the Nine Emperor Gods at a Chinese shrine on the island. 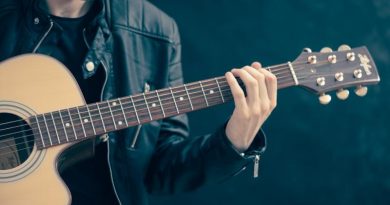 Jazz up your evening in Phuket 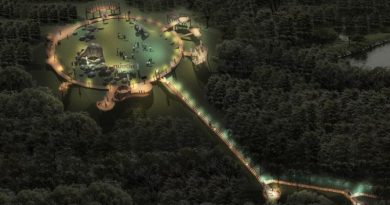 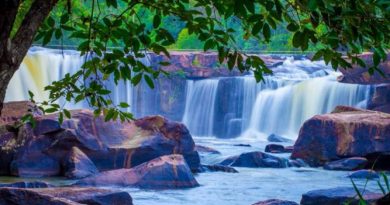