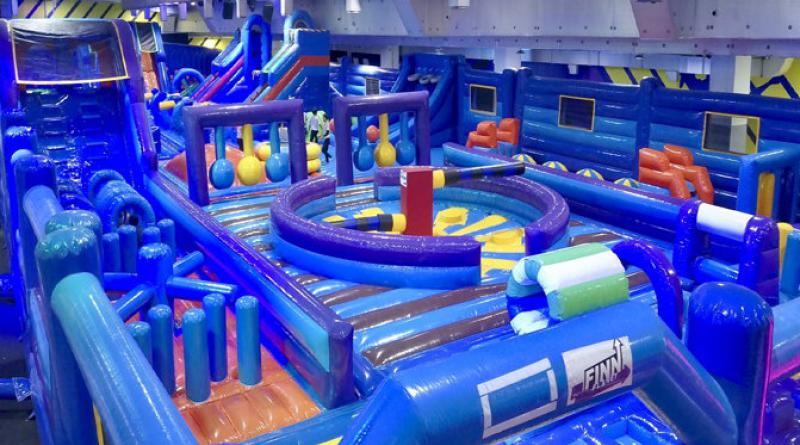 THIS school holiday those who are feeling adventurous and eager to try something new with their friends should head to Thailand’s biggest inflatable park in Nakhon Ratchasima, or Korat, Sanook! Travel wrote this week (Oct 8-14, 2018).

Called Finn Planet The Mall Korat it is located within The Mall shopping center in this northeastern city and covers all of 1,600 square meters.

The inflatable amusement park is divided into 2 sections, the Game Zone and Adventure Inflatable House. There are 9 highlights at the Adventure Inflatable House which should not be missed with one of them challenging you to jump over various pop-up barriers to get to the other side and another crossing a giant ball to reach the winning post.

Also thrilling is a giant tidal wave which makes you feel as if you are floating in the sea and a really tall slide that takes your breath away. 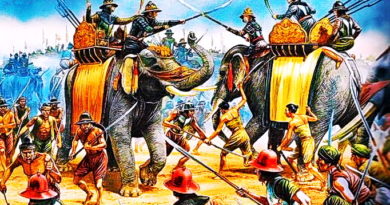 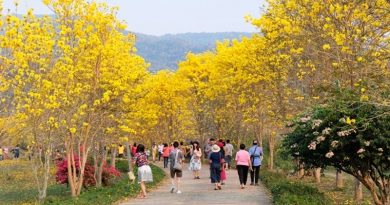 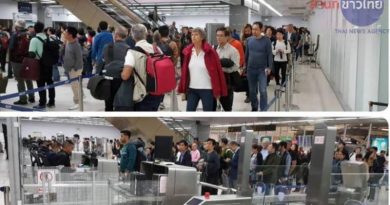