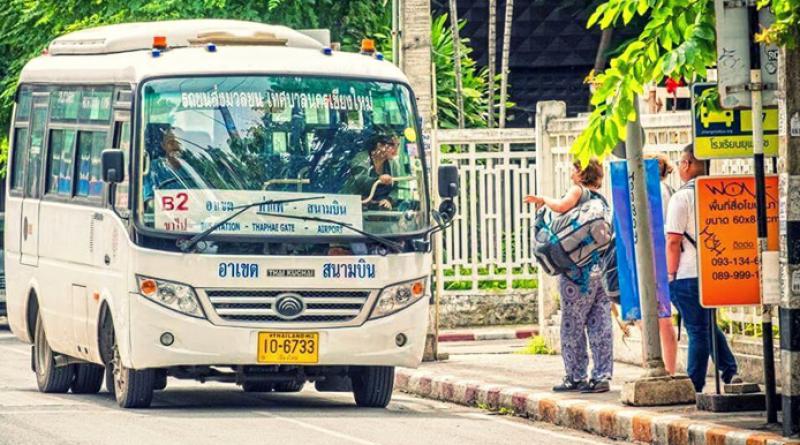 A LOT of travelers get ripped off while commuting in the city they are visiting but those heading north to Chiang Mai will now see that such problems have been resolved as there is a good bus service in place there, Sanook.com’s columnist Peeranut P. wrote yesterday (March 5).

The Rose of the North has air-conditioned buses and vans running on 4 routes, with these making getting around cheap and easy. They are as follows:

The bus fares are not at all expensive with B1, B2 and B3, operated by the Chiang Mai municipality, costing 15 baht the whole route, with students in uniform and monks being charged 10 baht.

The fare for the pink bus, Por Or 10, going around the city from Ban Khwan Wiang, is 20 baht, with students in uniform and monks having to pay 15 baht. There are bus stops every 500 meters throughout these routes, with the yellow and blue ones being for B1, B2 and B3 while pink for Por Or 10.

And amazingly while waiting for the bus you can also use an application to check where the bus you are waiting is, and whether it will get to your stop on time or not. However, this as yet only applies to B1 and B2 routes. 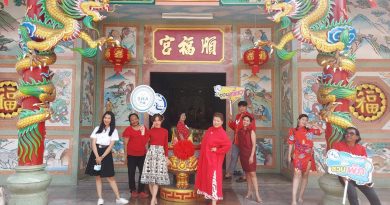 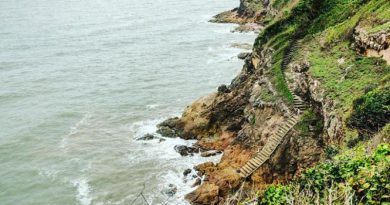 Bali-like island with a strange name