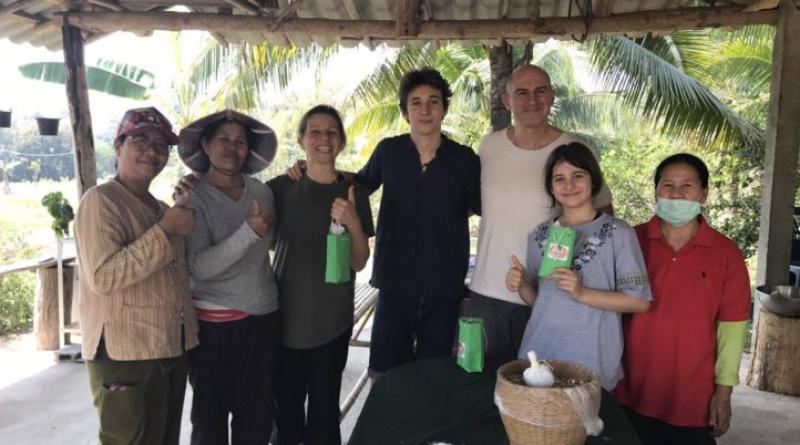 A COMMUNITY at Nan town in the northern province of the same name succeeded attracting a French family to visit after training and arranging community tourism activities for visitors, the Thai-language daily Matichon reported today (Feb. 16).

Minister of Tourism and Sports Weerasak Kowsurat said community guides had been trained and community media arranged at the Bo Suak community in Nan Mueang district, and once the training was completed a French family visited them on their own accord.

Bo Suak has a rich heritage left by their forefathers with the word Suak actually being another word for salt in Thai and stemming from an old salt pond within the community. Meanwhile a group of blind tourists from UK also traveled from Chiang Mai to another northern province, Phayao, yesterday (Feb. 15).

After resting at the Cabbages & Condoms shop run by Population and Community Development Association, which helps develop the communities nearby, they went to Wat Analayo Thipphayaram to study Buddhism and learn meditation.

According to Travelfish.org, this temple  is  set on the first range of low hills, more or less opposite Phayao town on the far side of the lake. The wooded hillside houses an eclectic collection of Buddha images, shrines, pagodas and halls and is set in lush tropical gardens with a real jungle feel to them.

Below: Blind tourists from UK at Wat Analayo Thipphayaram in Phayao. Photo: Matichon 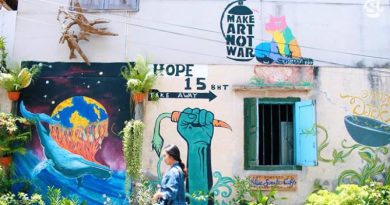 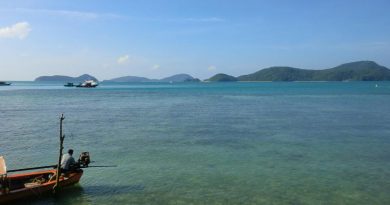