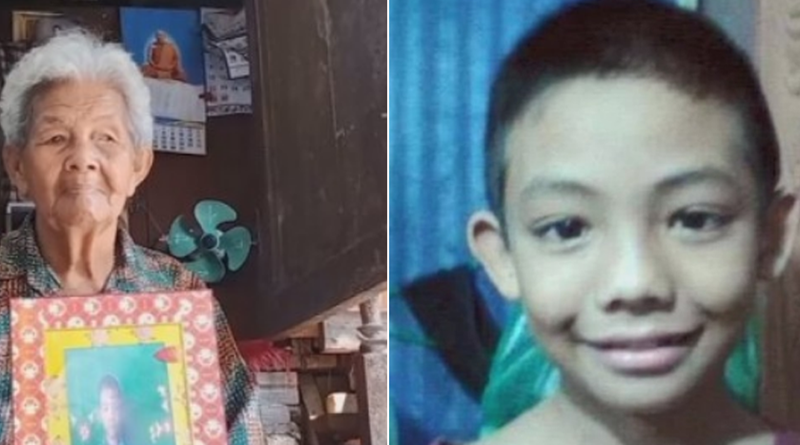 The little boy’s grandmother reported the missing case of Ter 11 years old. He is 135 centimeters tall, 35 kilograms, pale skin, black short hair, and was wearing a black hoodie, short black pants, and orange flipflops when he went missing on 27 September 2019. The officials from the province in Phra Nakhon Si Ayutthaya Province went to visit the mother on 10 October 2019.

The officials including the BanBom village leader Apichart Suksomboon in Authaya went to house no. 42 in BanBom Sub-district, Ayuthaya District. When they arrived they met Noi 83 years old who is the grandmother of Ter the missing boy. Noi stated that she is still waiting patiently every day for her grandson to return. She prays every day to the Buddha statues in her home to help bring him back to her safe and sound. Noi revealed that she doesn’t know where to go look for him. She wants to know where he is currently at and how is he doing since he went missing 2 weeks ago. When asked about the parents, Noi stated that Ter’s father had died a few years ago. The mother left Ter with the grandmother and hardly ever returns to visit them. She has remarried and built a new family with a new man.

She has raised Ter since he was a newborn. On the day Ter went missing he was on his way to school as usual, but he never came back home on such date. She hopes that Ter did not owe anybody money or did something that made him feel guilty and decided to not come home to Noi. Noi said in tears, if Ter owes someone money or did something wrong then she is happy to pay the price for him as she misses her grandson and is worried about him dearly.

Villagers in the area stated to the Sanook news team that Ter is addicted to gaming. He often skips school to go play games. On the day that Ter went missing, he was supposed to go receive 500 THB from the school. This money is given to children with financial problems in order to help them pay for their education. After he went to school and got the 500 THB in cash, Ter went missing. One of Ter’s best friends in school stated that no one saw him afterward. The latest news is a villager that saw Ter sitting on a motorbike with an older man. Ter came to ask them 40 THB for motorbike gas and they gave it to him. The police are investigating to find the mysterious man that might’ve kidnapped Ter.

FB Caption: Ter was last seen on a motorbike with an older man, the young boy asked 40 THB from a villager and stated it was for the motorbike gas. 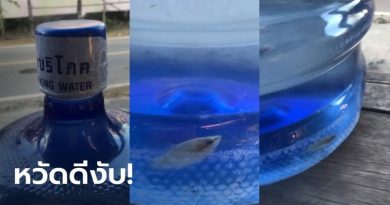 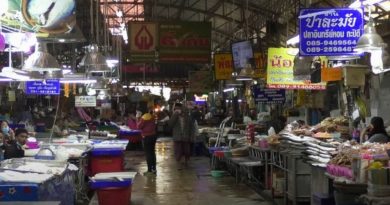 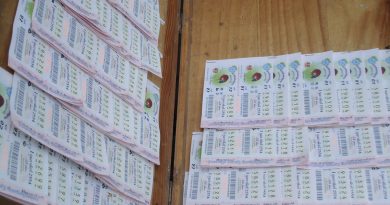