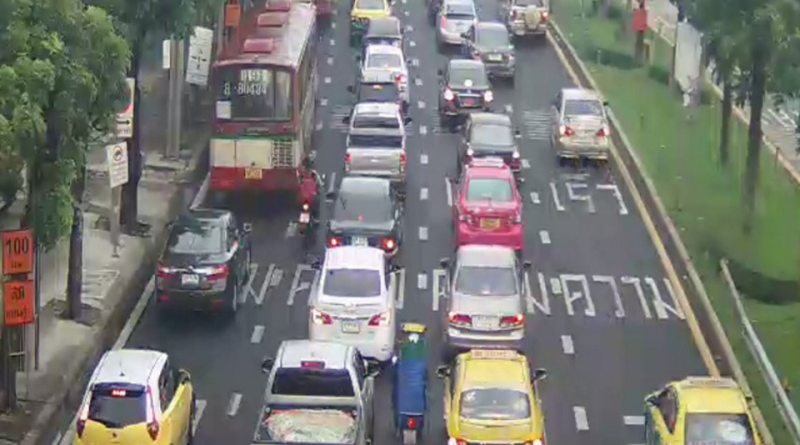 DESPITE severe traffic jams on some roads at the start of the new school year this morning, police said later 3,000 officers were stationed at various points of the city to ensure the best flow possible and it was mostly smooth, Matchon newspaper said today (May 15).

Deputy Police Chief Pol Gen Dejnarong Suthicharnbancha told the press at 12.30 p.m. today that the 3,000 policemen had moved to their assigned spots at 5 a.m. this morning and there had been meetings on this critical morning since May 9.

However there were bad congestions at areas where there is construction going on while teachers at 31 famous schools in Bangkok had told parents to help out by also dropping off their children’s friends to school so as to reduce parking at the gate.

Other roads were jammed because of the rain and in some areas cars broke down, particularly Bangna, which increased the congestion.

On being asked why at some police stations superintendent-level police officers did not go to the roads to themselves monitor the traffic situation Pol Gen Dejnarong replied there were others taking care of the situation and all policemen can stand in for each other.

He added that everything has to be done according to procedural steps and there are supervisors in charge. 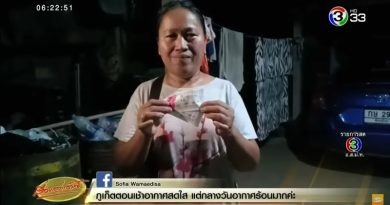