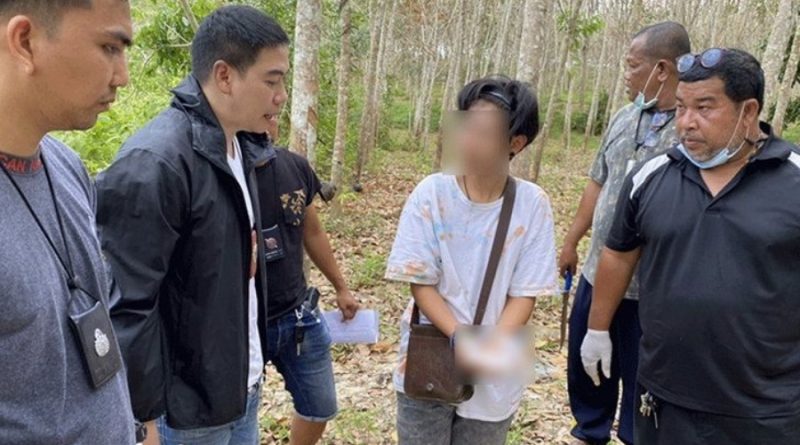 A 6-month pregnant drug dealer has been arrested. The boyfriend managed to escape as police surrounded the group. The 8 customers who planned to buy drugs from the woman ran for their lives when they spotted the police. The Border Patrol Police and Administrative officials arrested the drug dealer in Songkhla Province on 5 March 2021. Officials received information that a rubber farm located behind a home was often used as a drug meet up location. Police Colonel Sataporn Kaewsanit and Police Major Suriwong Somsong gave orders to Police Captain Baramet Yoddaeng and other related officials to surround the area.

Officials arrested Supawadee 24 years old a 6-month pregnant woman working as a drug agent. They also found evidence of 541 Yaba pills and 3.01 grams of crystal meth. The drugs were found inside a bag and scattered on the ground. Police inspected the home and found 8 customers who were waiting to buy Yaba and crystal meth from the pregnant drug dealer. Usually, after purchasing the drugs the customers will go into the rubber farm and use the drugs in groups. Police arrested Ornuma 24-year-old, Onuma 43-year-old, Kietsak 34-year-old, Prasit 22-year-old, Somchai 42-year-old, Somnuek 40-year-old, Sittichai 36-year-old, and Adul 40-year-old.

All suspects including the pregnant woman had methamphetamine in their urine. The pregnant suspect is facing charges relating to drug distribution and drug use. The remaining 8 suspects are facing charges relating to drug use. The drug dealer admitted to all charges and stated to police that she sells drugs with her boyfriend Supphakorn known as the Red Bow. They sell Yaba and crystal meth to local customers. As police surrounded the group her boyfriend managed to escape, leaving her behind with the customers. The suspect revealed that she usually dates woman but recently became pregnant with her boyfriend. Together they sell and use the drugs even when she is pregnant.

FB Caption: The suspect has been using drugs from the moment she became pregnant. 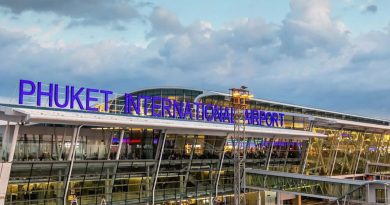