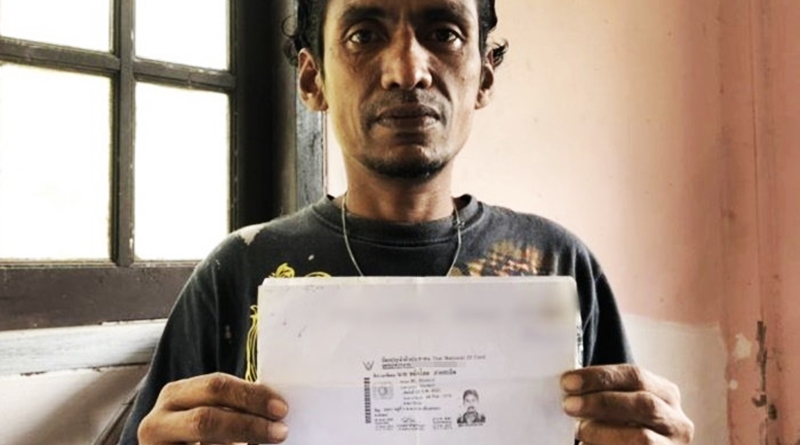 A man in Songkhla named Mudsod 41 years old has reported an incident that happened to him on the 19th of this month. The Songkhla hospital had called his relatives and told them that he was in the ICU room at the hospital and that they were trying to perform CPR on him. His relatives were extremely shocked by the news so they went to the hospital right away.

The relatives truly believed that Mudsod was dying as the hospital had his exact name in the patient’s information data. A while later, a doctor told the relatives that Mudsod had died. When relatives requested to see his face they realized it was a different person. Mudsod then went to the hospital and proved to them that he is in fact, still alive.

This is not Mudsod’s first incident of having his identity stolen when he lost his old ID card. Two years ago there was a man who attempted to renew his ID card at the local government office. At the time, the man was not able to get an ID card in Mudsod’s name as the real owner of the ID card had already gone to get a new ID card.

Another incident was when someone tried to use his identity to work at an ice cream shop and to use his rights to hospital medication fees. INN News reported that the news team went to Wat Lam Sai, a temple where the man was normally seen. A local motorbike driver named Chudchai 64 years old reported that he knew the man but never heard him talk about his past or where he came from. The only known fact is that the man sold ice cream in the area for a living. The man sometimes came to help out and slept at the temple.

The news team then went to the ice cream shop where the owner reported that he had been working at the shop for about two years. He used Mudsod’s information to apply for the job, the owner helped confirm that he didn’t look like the man on the ID card.

There will be further investigation into the issue by the local government in Songkhla to how the man was able to steal Mudsod’s identity who is alive and well.

FB Caption: This was not the first time that his identity was stolen. 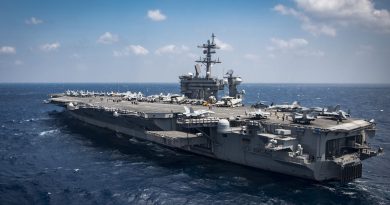 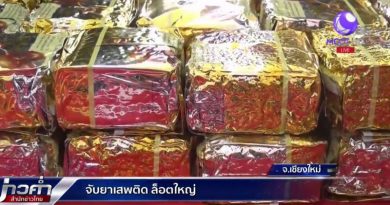 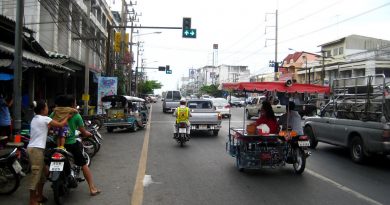