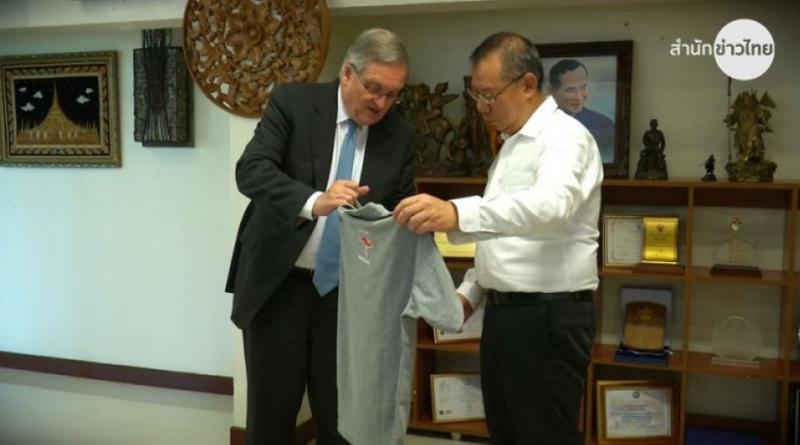 AUSTRALIAN Ambassador Paul Robilliard today (July 13, 2018) met Narongsak Osotthanakorn, head of the Cave Command Post and governor of northern Phayao province, to thank him for giving Australia an opportunity to join the rescuing of the 12 soccer boys and their coach from Tham Luang cave, Thai News Agency reported.

Mr Robilliard gave Mr Narongsak an ability shirt while also meeting the families of the 12 rescued boys and their coach, who are all still recuperating at Chiangrai Prachanukroh Hospital.

Mr Robilliard had also said over Twitter: “Congratulated the former Chiang Rai Governor Narongsak Osottanakorn on leading a successful rescue effort to bring the #13WildBoars home. Australia was proud to assist in this extraordinary outcome.”

He had earlier tweeted: “Here is Team Australia in Chiang Rai, who are proud to have worked with Thai Authorities, leading the rescue operation to bring the 13 wild boars out of the #ThamLuang Cave. Go the wild boars!!” 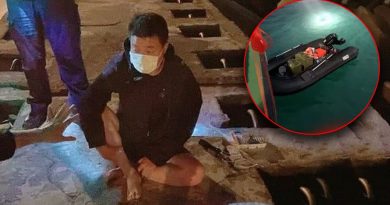 Chinese man traveled on rubber boat for 13hrs into Taiwan. 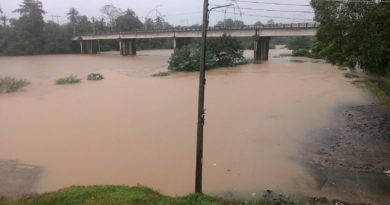