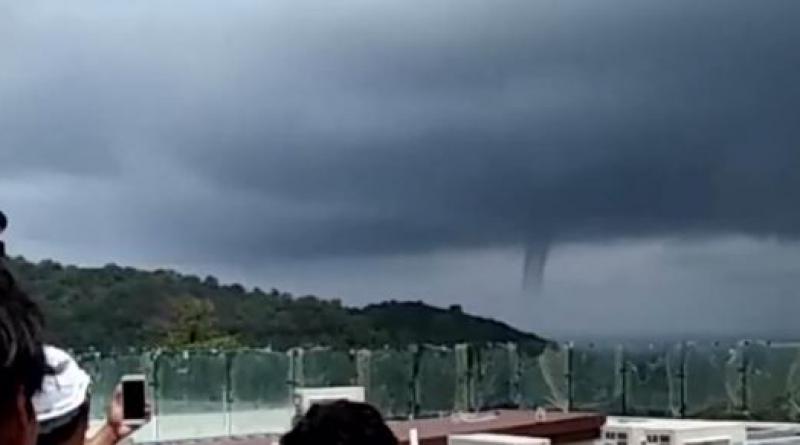 Facebook member Wanida Nuphet posted the video clip of the whirling sea tornado on the Facebook page of the Phuket branch of Ruam Duai Chuay Kan or “Uniting to help each other.”

It was taken on the rooftop of a building at Tri Trang beach with an accompanying headline saying , “Storm at Patong.”

This clip quickly went viral on the Thai social media today with hundreds of people sharing it and posting comments such as “so frightening” and “nature is coming.”

Another person also shared a video clip of the same sea tornado but from a different angle taken from Patong beach.

According to express.co.uk, sea tornados or waterspouts have the same characteristics as a land tornado and are associated with severe thunderstorms, high winds, large hail and dangerous lightning.

They are common in tropical and subtropical waters. The average spout is around 50 meters (165 feet) and their average speed of 80 kilometers per hour (50mph) corresponds to the weakest type of tornado on land. 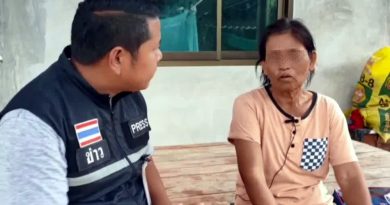 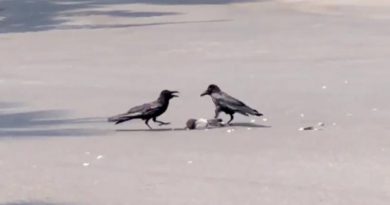